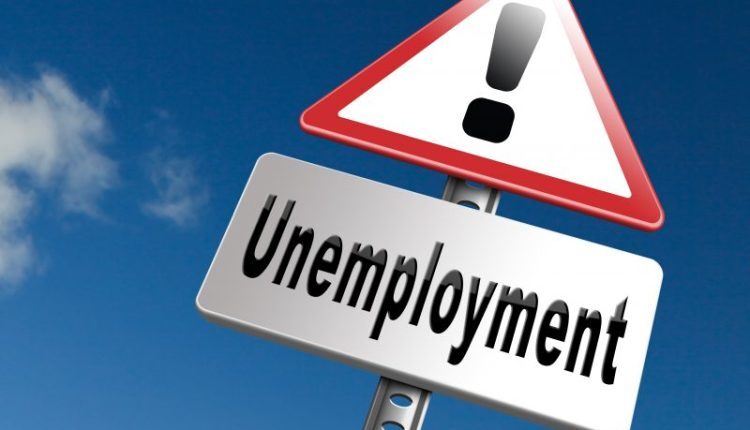 NBS said that the number of Nigeria unemployed rates rose sharply from 23.1 percent, the level it had maintained since the third quarter of 2018, to 27.1 in the second quarter of 2020.

The bureau, in a report on Friday, tagged: Labour Force Statistics: Unemployment and Underemployment Report’, revealed that the number of persons in the economically active age, 15 – 64 years, jumped from over 115 million in Q3 2018 to 116 million during the period under review.

According to the bureau, the unemployment rate among young people between age 15 and 34years was 34.9 percent, an increase from 29.7 percent, while the rate of underemployment for the same age group rose to 28.2 percent from 25.7 percent in Q3 2018.

The bureau added that these rates from the age group were the highest when compared to other age groupings in the country.

Due to the COVID-19 pandemic, the NBS said: “2,736,076 did not do any work in the last seven days preceding the survey due to the lockdown but had secure jobs to return to after the lockdown.”

PDP raises concerns over restriction against freedom of speech