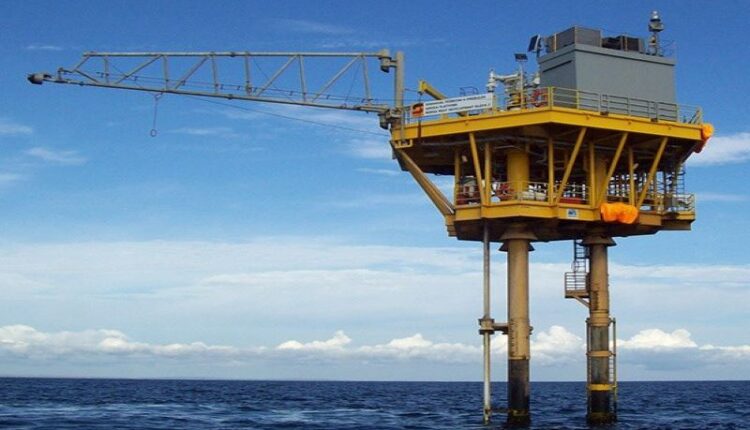 The first export cargo of Nigeria’s newest crude grade Anyala, has left shores of the country for Northwest Europe, to be sold to prospective buyers in the continent, sources said.

This development comes less than three months after the announcement of the commencement of oil production from the Anyala West field in Oil Mining Leases 83 and 85.

OMLs 83 and 85 are in the shallow waters offshore Bayelsa State where FIRST E&P is the operator of the two blocks, on behalf of the Nigerian National Petroleum Corporation/FIRST E&P Joint Venture.

The Aframax Minerva Clara loaded a 700,000-barrel stem of Anyala crude from the Abigail-Joseph floating production, storage and offloading vessel on January 10, and the tanker is on its way to the Fos-sur-Mer terminal, located at France’s Mediterranean port of Marseille, according to data intelligence firm Kpler.

S&P Global Platts quoted sources as saying on Monday that a trading house, Vitol, had chartered this tanker, as it has a stake in indigenous producer FIRST E&P.

According to  market source,  the cargo was likely to travel from Fos-sur-Mer to the Cressier refinery in Switzerland through the SPSE pipeline.

The 68,000 bpd Cressier is operated by Varo Energy.

Sources said that a second cargo would load in March, with some Asian refiners already showing buying interest.

When refined, Anyala will produce a high yield of middle distillates, making it attractive to both simple and complex refineries.

The new crude is from Nigeria’s shallow-water Anyala West oil fields in the Niger Delta, which struck first oil in November.

The fields in blocks OMLs 83 and 85 are expected to reach 60,000 bpd when fully developed, according to FIRST E&P.‌

Anyala is the country’s newest oil development since the start-up of the giant Egina field in late-2018.

Seven development wells have been planned in Phase 1 in the Anyala West field (OML 83), which will be developed along with the nearby Madu field in (OML 85). The project is estimated to contain 300 million barrels of crude oil recoverable reserves.

The final investment decision on the project was made in July 2018, while first oil was initially expected in 2019.

Nigerian oil output has fallen sharply in the past six months as it has come under pressure to adhere to its OPEC+ cut obligations. Some of the country’s key grades like Qua Iboe, Forcados and Brass River have also recently faced outages.

Nigeria’s crude and condensate production slumped to around 1.66 million bpd in 2020 from 2.04 million bpd in 2019, according to S&P Global Platts estimates. This was its lowest annual output figure since 2016, when militancy in the Niger Delta pushed output to as low as 1.60 million bpd.