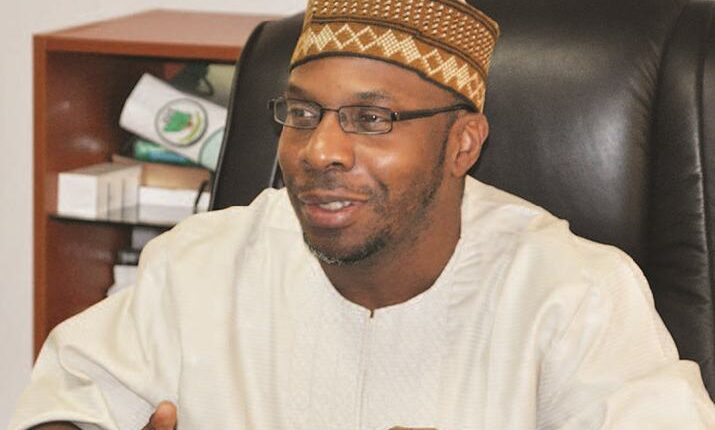 the National Bureau of Statistics (NBS) has disclosed that the country’s inflation rose by 15.75 percent during the fourth quarter of 2020.

It explained that the consumer price index, (CPI) which measures inflation increased by 15.75 percent (year-on-year) in December 2020.

Through a report made available to newsmen on Friday, the NBS said that the increase represents 0.86 percent points higher than the rate recorded in November 2020 (14.89) percent.