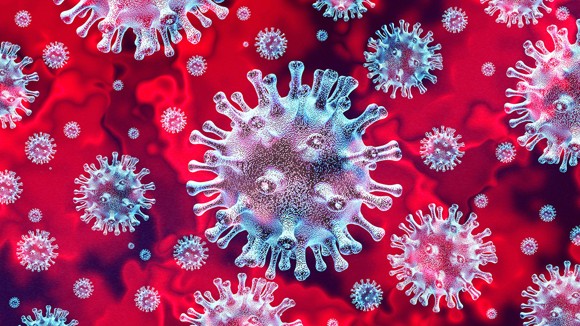 The Nigeria Centre for Disease Control (NCDC) has revealed that no fewer than 1,103 persons have died of coronavirus since its outbreak over five months ago in the country.

NCDC also raised concerns that the number of cases recorded across the country had started increasing after several states approved reopening of schools and okayed commencement of full activities in sectors that were previously lockdown.

Confirming the death toll in a statement on its official social media handle, the agency disclosed that two coronavirus patients that were in isolation died, increasing the number of casualties recorded after the pandemic broke out to over 1,000.

According to the agency, 213 additional cases were recorded in the country, a sharp increase of 88 cases from the 125 reported 24 hours before, bringing the total number of confirmed cases to 58,062.

The agency, in the statement yesterday, added that the new infection were reported in 17 states and that Lagos and Plateau recorded most of the new cases with 51 each while Abuja trailed with 29 cases in the country

NCDC, meanwhile, revealed that 508 COVID-19 patients that were placed under isolation have been treated, recovered from the infection and discharged to reunite with families.

A breakdown of the statistics revealed that 364 patients were managed at different community health facilities in Katsina State and were discharged after tests proved that they have recovered from the ailment.

The NCDC said that the country had now recorded, in total, 58,062 new cases of the novel coronavirus, with 49,606 cases discharged and 1,103 deaths reported across the 36 states and the Federal Capital Territory.

It said that a multi-sectoral national emergency operations centre (EOC), activated at Level 3, have continued  to coordinate the national response activities across the country.