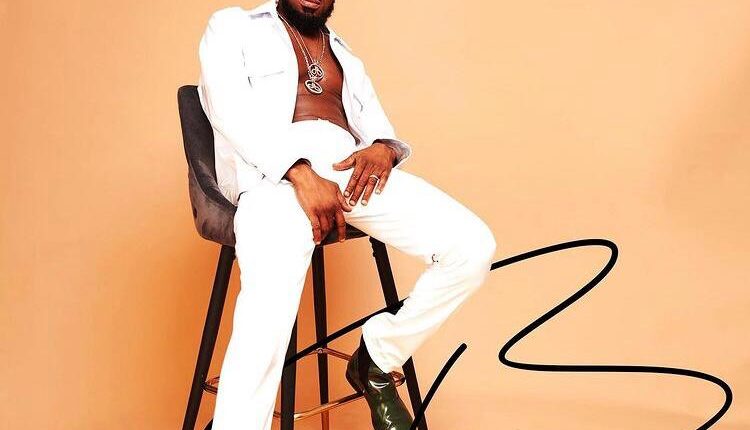 Nigerians have divided after Nigerian singer, Oladapo Oyebanjo, professionally known as D’Banj, publicly declared that he is born again during a Christian concert he attended with his wife, that surfaced on social media earlier on Monday.

Some of the Nigerians who reacted to the artiste decision pointed out that he has made the best decision as they referred that he started his music career in the church, while some said the singer goes into evangelism after leading them off the right track.

Dbanj, who expressed how blessed he has become during the declaration, said, God, blessed him with two kids three years after his first child drowned in a swimming pool in his home.

The 40-year-old singer who gave the testimony at a Christian concert ‘Bliss Experience’, a church event hosted by a music artist, Moses Bliss in Abuja started off by affirming that he is “born again”. He added that his Christian faith makes him give honor to God in all his albums.

It would be recalled in June 2018, Dbanj and Lineo Kilgrow, his wife, had mourned the loss of their one-year-old son, Daniel Oyebanjo. The toddler was reported at the time to have drowned in the pool in the singer’s home in Ikoyi, Lagos.

He said, “What I was trying to say is that I’m actually born again. When I said Jesus is the conquer, I meant it. If anybody knows my story, for every one of my albums, I always give honour to whom honour is due.

“I always know the source of where I stand. Three years ago, I lost my first son. But the Lord restored me. There are things you would say to people and they won’t relate because they believe you don’t know what they’re through.

“But God will put you through some journey so that you stand…[inaudible] Thank you so much. God bless you.”

Some of the internet users’ comments read, Maryilangwedoofan, “Wow! Wow! Wow! There is a revival taking place…Wow!” Chizobamindeed, “Wow, What God cannot do does not exist!” Richardsonojeka, “Bangalee for Jesus” Dorcaspaul_, “And the first will be the last, and the last the first. God’s word is real. Na people Wey we nor expect go make heaven pass. Congratulations to him” Udechimechioma: “Congratulations. God has taken over. Thank U Jesus”
Nice one.

Schinorita_pretty, “Another soul won” Steve_carter007, “After u don lead us astray finish, u come go born again.” Lilyz_makeup wrote, If dbanj is born again what are you waiting For???? Jesus is Lord.” Siykehimself_, “Koko master for Jesus.” Olittleface, “God has shown him his powers and he believed baba kukuma just turn Christian.”

Dodeye4real, @moo_rel he was brought up in a living faith church, his parents are elders in the winners chapel, Dbanj started singing in the church. So is true, he’s always been a Christian.” Iamsheila_, “You made d best decision ever…In Christ, the best place to be.”