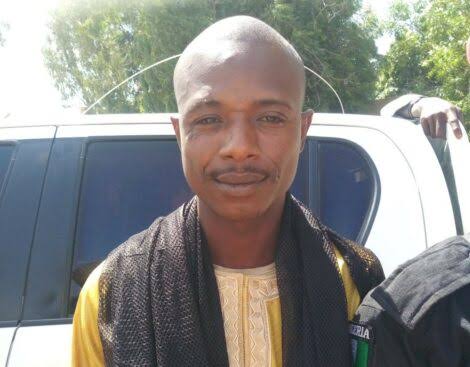 Share
The masterminder of the over 300 Kankara schoolboys abduction in Katsina state, Auwal Daudawa, has been reported to have been killed by Nigerian troops while rustling cows.
Daudawa was said to have been killed barely 48 hours after returning to the forest to take up arms against the Nigerian troops particularly to engage in his previous trade.
Confirming his death, the new media aide to Zamfara state governor, Ibrahim Zauma, said on Friday that the bandits’ leader was killed while “trying to rustle.”

Through a message released on his Twitter handle, the governor’s aide claimed that the bandit leader had sworn before the governor, Bello Matawalle and used the Quran, promising not to engage in banditry.

“Barely nine days after Auwalun Daudawa returned to the jungle after swearing oath on the Glorious Quran never to go back to banditry, he met his waterloo! He was killed while trying to rustle”, he added.

Zauma, who did not provide further details regarding the development, stated that had confessed to kidnapping the Kankara students and announced his repentance.

On his return, he claimed that his return was due to lack of proper engagement” for him and his family after the Zamfara government undertook the responsibility to cater to his welfare.

In February, the deceased bandit leader surrender his arms and a rocket-propelled grenade (RPG) launcher, claiming to have turned over a new leaf.

He was received at the Zamfara government house where he announced that “we have voluntarily repented.”