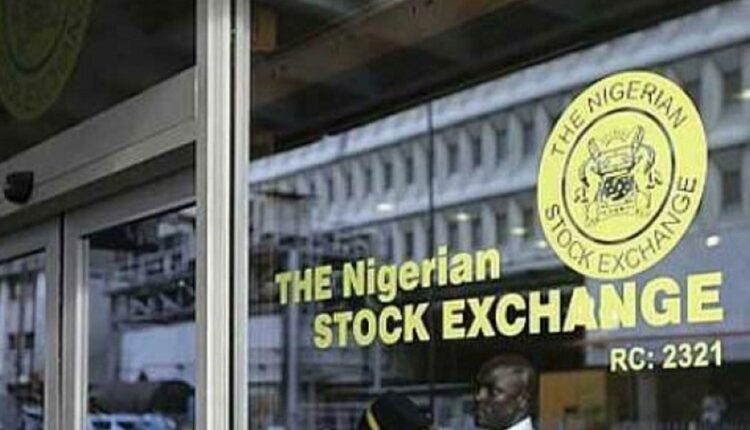 The volume of  transactions in the Nigerian Stoke Exchange (NSE) market in the month of January dropped by 13.66 per cent, according to agency reports.

The NSE monthly domestic and foreign portfolio investment (FPI) flows show that total transactions stood at N232.46 billion (about 590.82 million dollars) in January. This was in contrast with N269.24 billion (about $687.06 million) recorded in December.

A comparison of domestic transactions revealed that retail transactions increased by 10.16 per cent from N61.22 billion in December 2020 to N67.44 billion in January 2021.