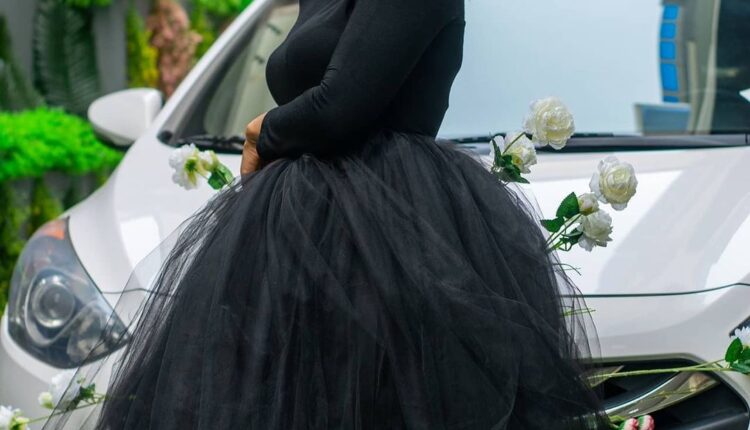 The Nigerian singer, Chidinma Ekile, has dumped the music, hip-hop, that brought her fame and has joined the league of gospel musicians entertaining, and inspiring the youths to turn to God.

Ekile, who announced herself herself as a “crusader of Jesus Christ” with the release of a new gospel-inclined track titled ‘Jehovah Overdo’, described the move as one that would be given the greatest dedication she gave to the circular music.

The songwriter broke the news of her switch in a short statement posted on her official social media handle after deleting other posts that had connection with the hip-hop music yesterday, just as she celebrated her 30th birthday.

“Very special thank you to these great ministers and parents of faith who despite their tight itinerary graced this occasion. Such an honour, ” she added.

To further announce her decision to quit the hip-hop world, the talented artiste wrote on her profile: “I am an end-time Soldier. My message is Jesus”.

In the song, which was accompanied by visuals, the ‘Kedike’ crooner can be seen worshipping God with a host of choristers aiding her sonorously.