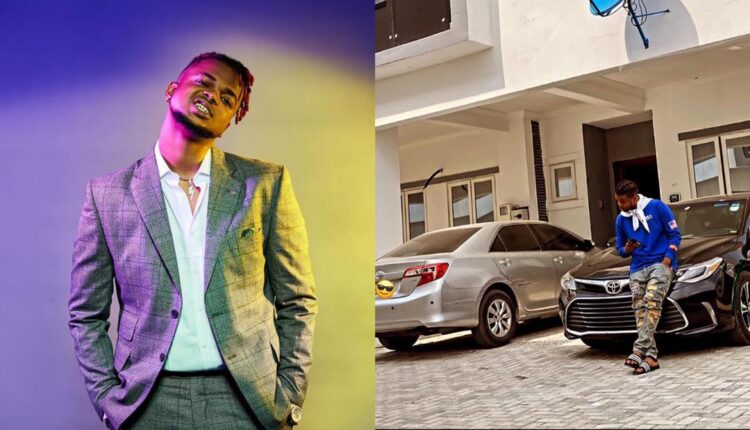 It was gathered that the music producer was behind most of Nigerian hits songs from Davido, Nairamarley, Zlatan, and many more

The producer made his achievement known through his official social media handle, sharing pictures and videos of the new house he purchased.

In the post, Rexxie supported his achievement with a gratitude caption, where he gave adoration to the Almighty, saying God is the only one that can bless and elevate anyone.

Rexxie, in the post yesterday, was seen singing and dancing to express how important the achievement meant to him particularly his career.

In the comment section, the music producer’s fans congratulated him and as well described him as energetic, vibrant, and of course a multi-talented music producer with diverse music genres, adding that he had worked so hard and well deserved every good thing that comes his way. 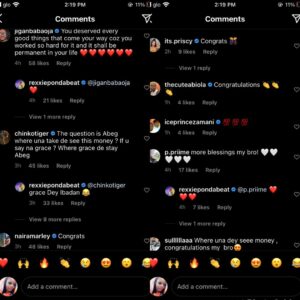