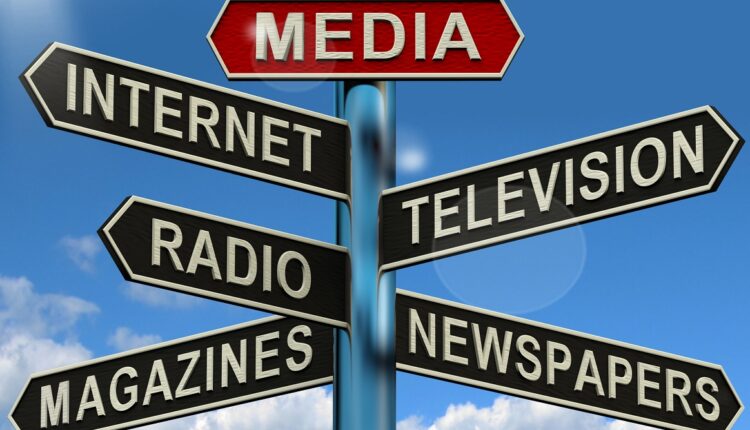 Share
The recent verbal assault from a former Minister of Aviation, Mr. Femi Fani-Kayode on a Daily Trust reporter, Eyo Charles, has irked my calm about democracy in Nigeria with rhetoric; where lies the ‘Freedom of the Press’ on the path of Journalists to perform a watchdog role in the society that claims to uphold democracy?
Meanwhile, the word ‘Watchdog’  is a metaphor that means the responsibility of the media (Journalists) to unravel unwholesome secret; evidence of corruption; abuse of power, and ineffective policies and programmes of government to the attention of the public.
In assertion to what Odoobo Bichachi says, “Watchdog journalism is built on investigations, asking questions and holding the powerful to account, and it is about digging up what is hidden.”
Besides, media being part of the bedrock of democracy is however expected that they be watchdogs of the society with the functionalities of being a guardian and a protector of the masses. The media ought to feed the masses with information; wrongdoings; heinous crimes; and villainous activities are done by the government.
However, from the responsibilities of the media stated above and in conjunction with the ‘professionalism’ displayed by Eyo Charles in a bid to acquire information from the ex-minister on the 25th August 2020, can we say mass media are the watchdog or watched dog of our country, Nigeria?
Sadly, in our country, it is no gainsaying to the fact that authority and power reside with corrupt politicians who are influencing the responsibility of the mass media with laws and principles to their favour.
The media responsibility has been pressurised by politicians, which in turn have substituted the function of media as watchdogs to being watched dogs of the society in the sense that the activities of the media are strictly monitored by politicians who dictate what makes news in this clime. Constructive criticism and reports about the government in power have been defined as hate speech and any media guilty of these charges will be fined with a sum of 5million naira.
More also, the threat against the lives of journalists is not excluded. Journalists at the detriment of performing their duties are given daily threat by the so-called superior leaders who see themselves as ‘the Almighty’ that should be accorded the due homage. Hence, the refusal of Journalists to acquiesce with the corrupt and brutal leaders could probably lead to their untimely death.
In attestation to this check-out, some of the journalists who were assassinated in Nigeria: Bayo Ohu, Enenche Akogwu, Fidelis Ikwuebe, Nathan S. Dabak, Sunday Gyang Bwede, Okezie Amaruben, Sam Nimfa-Jan, Samson Boyi, Tunde Oladepo, and Zakariya Isa are all testament to the fact that journalism practice in Nigeria is an unsafe and life-threatening profession.
Although, the ‘Freedom of the Press’ is said to be granted yet journalists are not free from political upheaval and hassles. Day-in -day-out journalists are arrested, imprisoned for feigned allegations, derided, and reviled by our politicians for not dancing to their tune.
The pressure from politicians on journalists in the context of the subject matter under discussion has brought heated debates over the years. It has called upon the attention of international researchers, experts, professionals, and scholars as different opinions and contributions have been pulled-out according to the system of government adopted in different countries in conjunction with the laws established between the government and the media.
Conclusively, with the harassment, imprisonment, and high levels of intimidation on journalists, can we say that media is the watchdog or watched dog of the society bearing in mind the current situation that bemoans Nigeria at large in the context of corruption and human rights abused? the rhetoric we should all answer within our hearts!
Omopariola Nehemiah:  A 200l student of Kogi State University, Mass Communication Department.

COVID-19: Nigeria and exodus of intellectuals