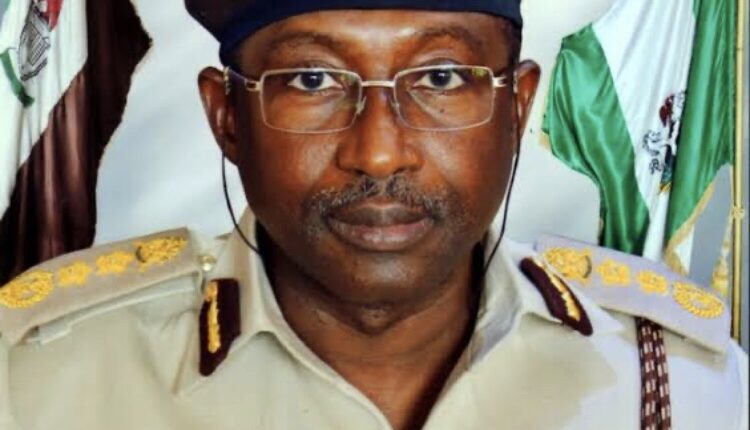 The annual projects assessment meeting of the Nigerian Immigration Service (NIS) was held on Wednesday. NIS said the meeting was aimed at ensuring transparency in the organization, in line with the anti-corruption policy of the Federal Government (FG). It was a hybrid meeting with only Zonal Coordinators in physical attendance, while all State Command Comptrollers joined the meeting online from their various State Commands.

According to NIS, the annual event, which is an initiative of the Comptroller General of Nigeria Immigration Service, Muhammad Babandede, is aimed at instilling accountability, prudence and curbing of corruption in the Service.

In his address at the event, the Comptroller General of Immigration (CGI) stated that the purpose of the meeting was to scrutinize all projects executed in 2020, the level of implementation and the amount paid, before looking into the 2021 needs assessment of Zones and State Commands.

Babandede noted that in time past, payments were made for some projects in State Commands that were eventually never executed. He said this is why he made it a point of duty to gather annually, all Zonal Coordinators and State Command Comptrollers, as well as the Procurement Unit of the Service Headquarters to look at the books and verify from them, the level of all projects.