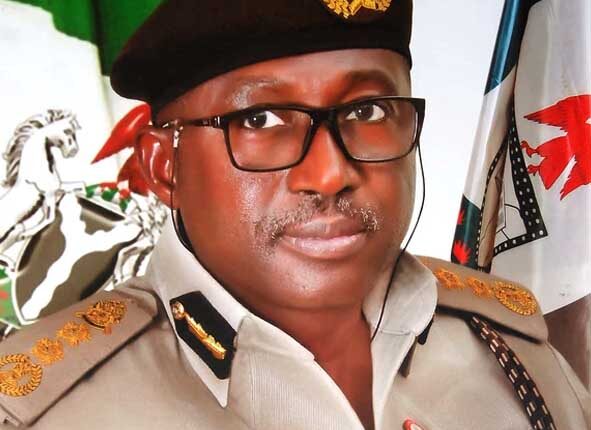 The Nigerian Immigration Service (NIS) has said that applicants seeking enhanced e-passport must present the National Identity Number (NIN) to aid the issuance by the agency.

NIS, meanwhile, cautioned members of the public not to pay its staff any charge to facilitate their NIN from National Identity Management Commission (NIMC), saying, it is not in the purview of NIS to issue NIN.

The Comptroller General of Immigration Service (CGIS) Muhammad Babandede, explained that the old e-passport does not require NIN and that holders do not need to panic over the presentation of the identification number at the agency’s offices.

Babandede, in a statement signed by Service Public Relations Officer, Sunday James, and made available to The Guild on Saturday, stressed that NIN remains a compulsory requirement for applicants that were desirous of obtaining the enhanced e-passport.

According to him, the NIN which is generated by the NIMC must be provided by all applicants for enhanced e-passport to enable successful integration of their NIN and Passport data.

While assuring applicants in possession of NIN that they could apply and obtain enhanced e-passport its offices, the Immigration boss cautioned that all fees relating to NIN acquisition, change of data on NIMC platform, or any other charges relating to the number has nothing to do with NIS and therefore was not a party to the fees charged.

To ensure better services and as a condition for the issuance, he said: “all intending passport applicants are enjoined to pay for passports on-line and to avoid patronizing touts for any Immigration facility while the Service assures the General public of prompt service delivery.

Babandede, however, hinted that a monitoring team has been put in place by the CGIS to ensure smooth operation in all passport issuing centers”.