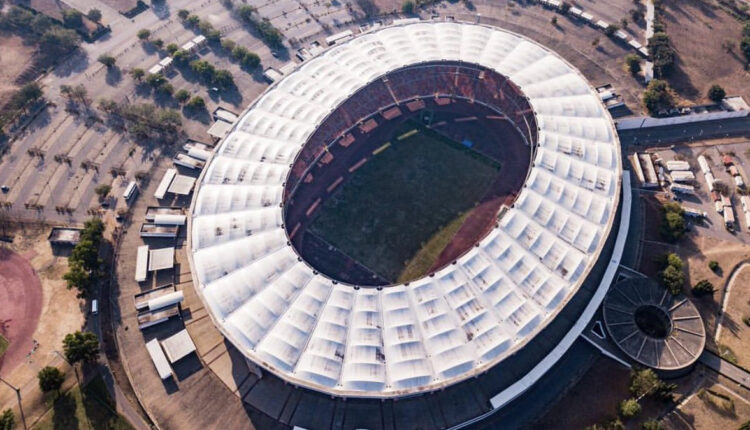 Property worth millions of naira were said to have been vandalised in the main bowl of MKO Abiola Stadium in Abuja by fans after the Super Eagles missed out on qualifying for the 2022 world cup in Qatar.

As gathered, the fans took over the field after the referee signaled an end to the second leg of their national team encounter against Ghana which ended 1-1 with the Super Eagles missing out from qualifying for the tournament on an away goal rule, a strategy introduced by the Federations of International Football Associations (FIFA).

It was not immediately clear what directly triggered the violent actions and whether anyone had been hurt or not but the stadium look indicated that it became unsafe after the match.

Billows of smoke, apparently from tear gas canisters, could also be seen at a section of the stadium with some of the fans running out of the premises.

It was learnt that the angry fans storm the football pitch after the players have left the stadium and vandalised the facilities to express their displeasure over the teams display during the match and Nigeria’s ouster from the competition.

JUST IN: Super Eagles fails Nigerians after missing out from World Cup