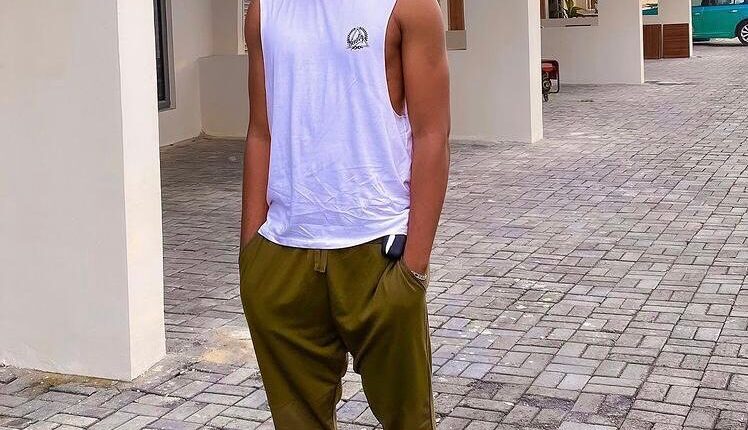 The man who has become known on social media for making funny pranks reportedly rammed his car into another car. The unfortunate incident was said to have happened on Friday.

The funnyman who survived the crash took to his official social media account on Friday, to update his prank lovers of the incident, his safety and to also thank God.

Sharing photos of his bashed car at the scene of the crash as well as videos of the incident, the comedian thanked God for saving his life.

In the video shared, the 25-year-old was seen struggling to walk and injured. zfancytv and other victims of the accident were being accompanied by Police officers to a bus in the video.

The caption that accompanied his post was “Life is a gift, appreciate it while you have it. Thank God for saving my team and I.”

As gathered, zfancytv was born on the 18th of August, 1995, and hails from Abia State, Nigeria. 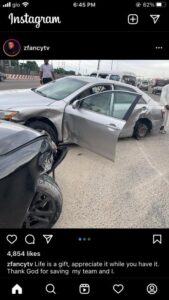