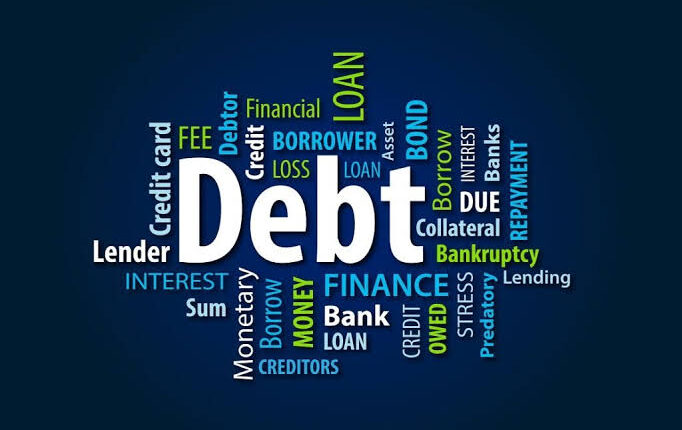 The regulatory body explained that the public debt which accumulated to the current figure include the debt stock of Federal Government of Nigeria (FGN), 36 State Governments and the Federal Capital Territory (FCT), respectively.

The DMO through a statement obtained from its official website, said that marginal increase of 0.58 per cent was recorded in the debt stock compared to the Total Public Debt Stock of N32.916 trillion as at December 31, 2020,

DMO added that the FGN’s share of the domestic debt includes FGN bonds, Sukuk and Green Bonds used to finance infrastructure and other capital projects as well as the N940.220 billion Promissory Notes.