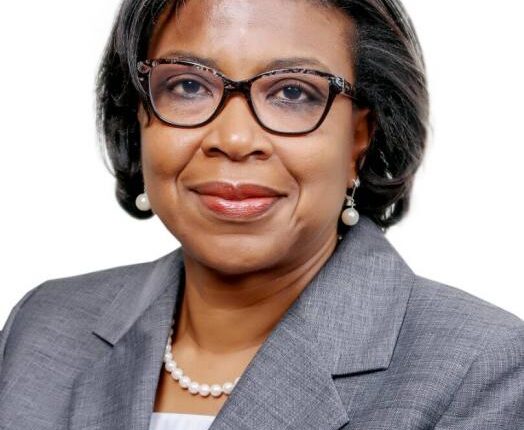 Records from Debt Management Office (DMO) on Nigerian debt burden have shown that the nation’s total public debt stock has hit N31.009 trillion, an equivalent of $85.897 billion, approximating 8.3 per cent rise in debt figure between March and June 2020.

Giving the breakdown, the DMO explained that the figure comprised the debt stock of the federal government, 36 state governments, and the Federal Capital Territory (FCT).

Through a report released on Wednesday, the debt office revealed that the increase was accounted for by $3.36 billion budget support loan from the International Monetary Fund, New Domestic Borrowing to finance the Revised 2020 Appropriation Act, including the issuance of the N162.557bn Sukuk, and promissory totes issued to settle claims of exporters.”

According to the DMO, the figure could rise further when the balance of the new borrowing was raised for the implementation of the current budget.

“The DMO expects the public debt stock to grow as the balance of the new domestic borrowing is raised and expected disbursements are made by the World Bank, African Development Bank, and the Islamic Development Bank which were arranged to finance the 2020 Budget.

“The 2020 Appropriation Act had to be revised in the face of the adverse and severe impact of COVID-19 on government’s revenues and increased expenditure needs on health and economic stimulus amongst others.

“Additional promissory notes are expected to be issued in the course of the year, this, and new borrowings by state governments are also expected to increase the public debt stock.”