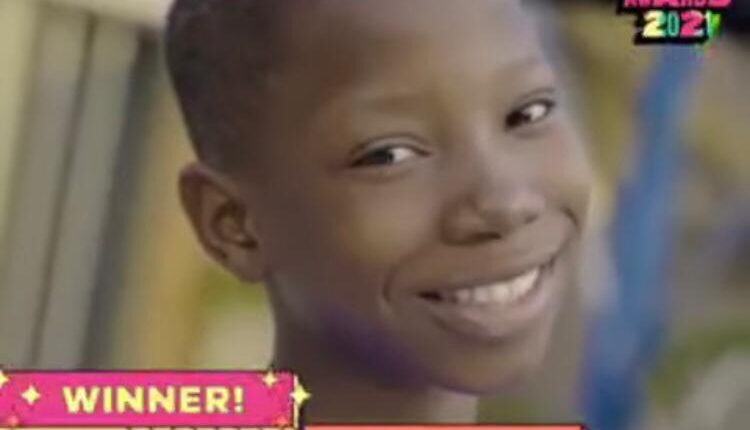 Emmanuella, who started her career at age 5, remained one of Nigerian’s biggest youtube content producer for children, and comedians, after starring in Mark Angel’s comedy skits with over six million subscribers.

To announce her achievement, the 10-year-old on Tuesday took to her official social media handle and appreciated her comedy lovers for their votes, adding that she was so excited over the feat attained.

She wrote, “Congratulations to me as I won the Favourite African Social Media Star category at the Nickelodeon’s Kids’ Choice Awards 2021.

“I am so happy to be a winner, thank you! To all my fans out there, I say thank you. To all those who voted for me, I love you so much, this win would not have been possible without you”, the comedian added.

The Nickelodeon Kids’ Choice Awards, also known as KCAs or Kids’ Choice, is an annual American children’s awards ceremony show that was produced by Nickelodeon.