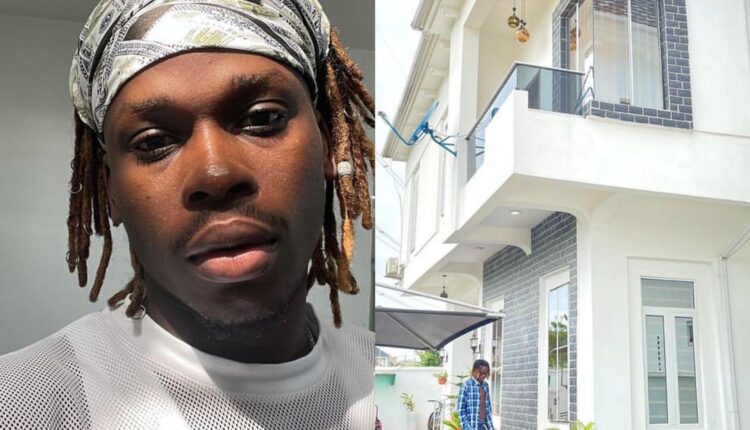 A Nigerian singer and songwriter, Adedamola Adefolahan, better known as Fireboy, has acquired his first property in Lekki axis Lagos State, the development of which had generated sea of commendations from his fans, online.

It appeared that the Award-winning singer became a landlord a few weeks after he won about five Headies Awards during this year’s event.

The 25-year-old pop star made his achievement known on his official social media handle on Thursday, where he shared a picture of his newly acquired property.

In the caption that accompanied the post, Fireboy, expressed gratitude to God,  saying he has gone beyond blessed after buying his first house in the state.

The artiste, in the picture shared, was seen standing at the entrance of the newly acquired property to inform his fans of the property’s location.

It would be recalled that BBNaija female Star, Nengi Hampson, also showed off her new home in same Lekki part of Lagos, just as famous music producer, Don Jazzy, as well took to social media to announce his new multimillion naira mansion within the same environ. 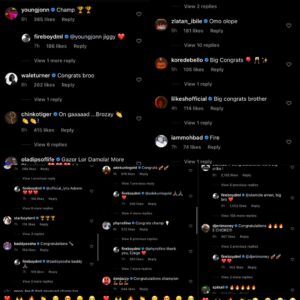