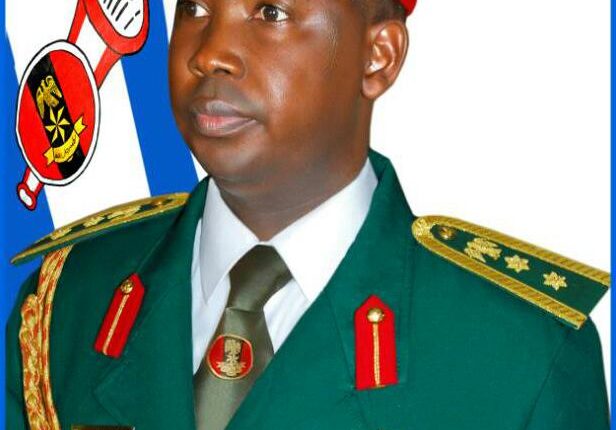 The Nigerian Army has said that Boko Haram and Islamic State of West Africa Province terrorists are beginning to relocate to north and central Africa .

The Nigerian Army said that there was massive exodus of Boko Haram and Islamic State of West Africa Province (ISWAP) terrorists out of their hideout in Lake Chad Tumbus to north and central Africa sub-regions.

The Acting Director, Nigerian Army public Relations, Colonel Sagir Musa, who disclosed this development in a statement on Thursday, in Abuja , stated that the development was as a result of the joint efforts of the troops of Nigerian Army and Multinational Joint Task Force (MNJTF) in northern Nigeria.

Musa said that the combined onslaught by the troops of Nigerian Army and Multinational Joint Task Force (MNJTF) in the region on the identified hideouts of the terrorist was responsible for their exodus.

He said that there were credible reports from very reliable sources, indicating massive movements of the criminal groups out of the area towards Sudan and Central African Republic.

This, according to him, is as a result of successful artillery and aerial bombardments of their settlements and as the heat of the onslaught is becoming unbearable.

“This mass movement for their lives was necessitated by the sustained air and artillery bombardments by the Nigerian Armed forces and coalition forces of the MNJTF, which killed uncountable number of the terrorists and destroyed their weapons and equipment,”Musa said.

The army spokesperson disclosed that the various national troops and the MNJTF were maintaining aggressive patrols and blocking positions against infiltration by the escaping criminals, adding that it was important to note that most of the Tumbus were located along the Quadrangular borders of Cameroon, Chad, Niger Republic and Nigeria.