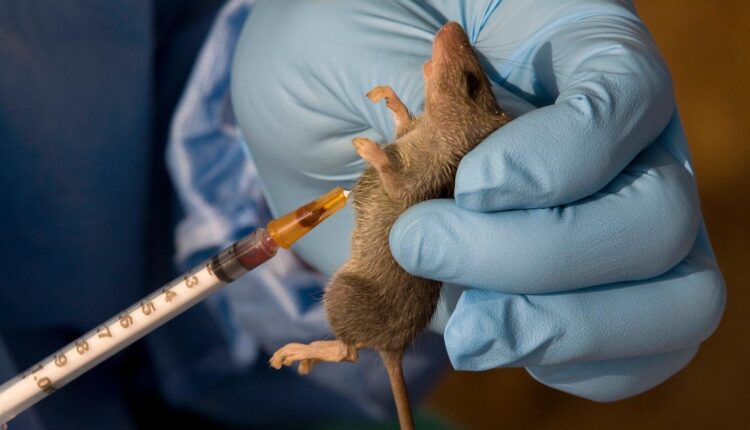 The Nigeria Centre for Disease Control (NCDC) has disclosed that the country lost no fewer than 242 citizens to Lass fever across Nigeria in 2020.

It explained that though the nation was doing more in terms of its emergency health response to eradicate the disease, the figure recorded during the year under review was 72 higher than the 170 fatalities recorded in 2019.

Through a situation report on the disease released by NCDC, the centre indicated that the country recorded 1,175 confirmed cases of the disease in 2020, adding that was in contrast of 817 cases recorded last year.

Furthermore, the centre maintained that the case-fatality ratio for 2020 was 20.6 per cent as against the 20.8 per cent recorded in 2019.

The NCDC said that during the period under review, the cases were recorded in 27 out of the nation’s 36 states and 130 local government areas out of the country’s 774.

According to the report, cases were recorded in 23 states and 86 local governments in 2019.

“In Week 51, the number of new confirmed cases increased from five in Week 50 to 12 cases. These were reported from two states; Edo and Ondo,” the report said.