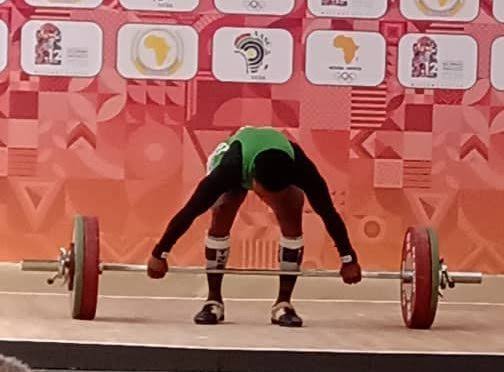 The Nigeria Weightlifting Federation (NWF) has disclosed that preparations are ongoing for the country’s weightlifters to feature in the African Junior and Youths Weightlifting Championships in Kenya.

It explained that championships which had been slated for between Dec. 5 and Dec. 11, in Nairobi, Kenya, would serve as an Olympic qualifier.

The NWF Technical Director, Christopher Nwadei, said that the federation had been preparing with support from the Minister of Youths and Sports, Sunday Dare.

Briefing newsmen on Friday, Nwadei said the minister had been supporting the federation on every activities, particularly on international competition and that with the support, lifters would be targeting 24 medals during the tournament.

He added that he had been monitoring the training of lifters and that they were doing well and in good shape for the tournament.

“Our target is to win medals, at least 24 medals at the championships. The lifters will do their best to make the country proud.

“We have been giving a good record whenever we go out to represent the country,” he said.

The NWF technical director said that the lifters would be called to camp in November to start preparations for the tournament.

According to him, six lifter -five females and one male, would represent Nigeria at the competition.

“They have been working hard  in their various states to excel at the competition,” he said.