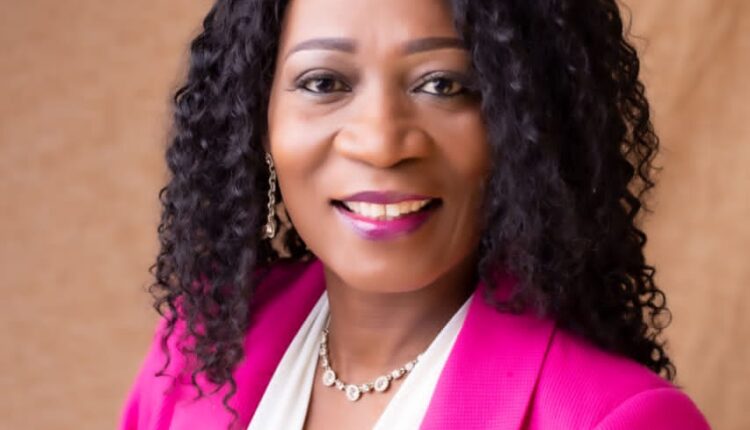 After a thorough investigation on mental health challenge impact on Nigeria, the President of Jars Therapeutic, Prof. Akindotun Merino, has disclosed that the country losses over N57 billion annually to the scourge.

Merino added that currently across the country, atleast one in every four Nigerians have been discovered battling with mental health including trauma, depression and other ailments in the category.

She spoke yesterday at the launch of the Lagos Community mental health/trauma care initiative, which was also attended by the first lady of Lagos, Ibijoke Sanwo-Olu, stated that the ailments currently prevents victims from been productive in their chosen fields.

The president of JARS Therapeutic initiative emphasized that there was an urgent need for individuals and corporate organizations to partner with the initiative towards handling mental health issues in order to better manage the psychological health of the citizens irrespective of their socio-economic class.
According to her, JARS Therapeutics will be intervening through counseling and treating those who are traumatized or have mental health issues across the state.

The president, meanwhile, appealed that the governments and private individuals should begin to give issues on mental health adequate focus across the country, saying some may appear medically sound but mental sick.

The Don’s stance was corroborated by Sanwo-Olu, stating that the current situation across the country further indicated that one out of four Nigerians was battling with mental health showed that it was expedient to intensify efforts on sensitization and provide care that could help manage the mental health of the citizens.

Sanwo-Olu, who was represented by Dr. Olayinka Jibunor, corroborated Merino, describing mental health as an illness that causes disorder on anyone irrespective of their status in society.
In an address, the Vice-Chairman, Lagos Chapter Counseling Association of Nigeria, Dr. Mustapha Toyin-Sanbe called on the Lagos State government not to relent in investing towards the welfare of those who have active mental issues even as Jars therapeutics give their best towards counseling and treating Nigerians, especially Lagosians for a stable psychological and emotional health.