Religious houses, clubs, others may operate under soundproof… 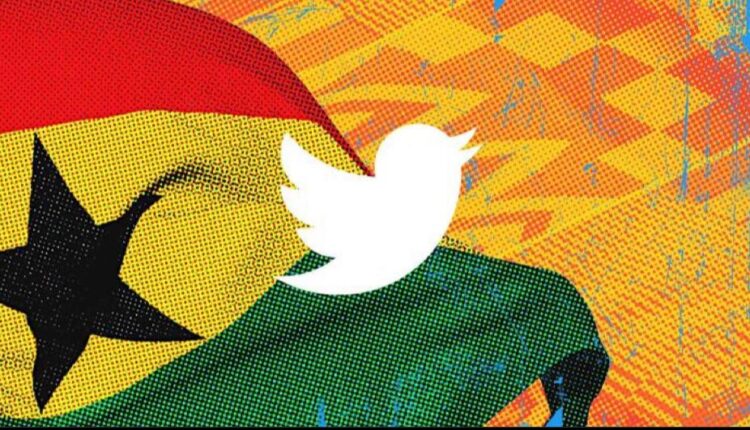 There are strong indications that Nigeria may  have lost new job opportunities ,  revenue generation and  several other benefits  after losing hosting of Twitter first African office to Ghana, the development of which did not go down well with Nigerian Information, Communication and Technology (ICT) players, as African most populous nation.

The nation’s population, according to   Nigerians, ought to have secured  the country opportunity of serving as host to Twitter and that the development would have created avenue for younger generation to benefit from the ICT company.

Players in the industry were of belief  that  South Africa and Nigeria were the technology forerunner countries  in  African and that the  Twitter announcement of  its African office opening in Ghana   may not be unrelated to the poor infrastructural facilities in the country and better business climate offered by Ghana. This has seen many multinational companies establishing or relocating from Nigeria to Ghana in the past.

“We must be more immersed in the rich and vibrant communities that drive the conversations taking place every day across the African continent,” Twitter said in a statement.

Twitter trails its largest rival, Facebook Inc, which opened its first African office in Johannesburg in 2015 and plans to open a second in Lagos this year. The firm struck a deal with African telecom majors in 2020 to build one of the world’s largest sub-sea cable networks.

Nearly 59 per cent of African internet users had Facebook accounts as of March 2021, StatCounter figures show, compared with 11.75 per cent who have Twitter.

Twitter’s move was welcomed in Ghana, which has emerged as a hub for African startups alongside the continent’s technology frontrunners, South Africa and Nigeria.

“This is the start of a beautiful partnership between Twitter and Ghana,” Ghana’s President Nana Akufo-Addo tweeted on Monday, saying its presence was crucial for the development of Ghana’s tech sector.