Jonathan advocates for teamwork, patriotism against… 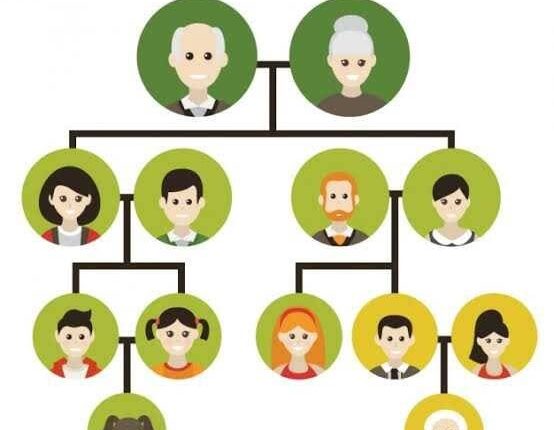 The meaning and the legal implication of the term “next of kin” have been constantly misunderstood by the ordinary public. It appears, though erroneously, that many people think that once you are appointed the next of kin of a person, it automatically gives you the right to inherit the person’s estate upon his demise. In fact, many people think that, a next of kin gives an exclusive right over a person’s property.

The above erroneous believe and understanding of the term next of Kin has made many people to shy away from the need to make a Will. This is because, they think appointing a Next of Kin, is a way of naming your beneficiary. However, the above assumption is not in conformity with the law. It must be noted that, ignorance of the law is not an excuse.

What then is meaning of Next of kin

The term, next of Kin has been described as the nearest blood relative of a person. See JOSEPH v FAJEMILEHIN O.O & Anor (2012) LPELR-9849(CA). The term can also refer to a person who can be contacted or notified in cases of emergencies or eventualities. For instance, one of the forms that is usually filled while on transit, requires the information of next of kin. This is needed in case of any accident. In other words, where there is an accident involving that person, his next of kin shall be notified or informed.

Also, the term is constantly put into use by hospitals. In this case, next of kin means a person who can make medical decisions for a person who is incapacitated or unable to do so, during emergencies.

The term is also frequently used in financial documents by banks and other financial institutions. In this instance, next of kin means a person who can ensure that the proper steps are taken towards the recovery of the money held at the bank, at the demise of the owner. In other words, being a next of kin of a person, as regards his money in the bank, does not give a right to inherit such money, either partly or as a whole.

Legal implications of the term

It must be noted that appointment of a next of Kin is not a substitute to the making of a valid WILL. The reason is because, when a person dies testate (that is, the person made a valid Will), the matter of next of kin is of no relevance. The estate of a deceased person who dies testate is distributed strictly according to the Will. Thus, his next of kin will only be entiled to his estate, if the WILL says so.

On the other hand, in a situation where the deceased died intestate (that is, without making a valid Will), the question of the distribution of his estate is governed by the law. The customary law/Islamic law or the Administration of Estate Law will apply depending on the kind of marriage contracted by the deceased. In other words, if the deceased contracted a statutory marriage (popularly known as court marriage), the distribution of his estate shall be governed by either the English Law or the Administration of Estate Law. See OBUZEZ V OBUZEZ (2007) 10 NWLR (Pt.1043) 430. It must be noted that the Administration of Estate Law provides for the order of inheritance which must be complied with strictly and a next of kin, is not among the categories of those entitled to inheritance in this instance.

A next of kin, who is usually a blood relative, though not always, has no legal right of inheritance by virtue of his status as a next of kin simpliciter. However, it must be noted that the appointment of a next of kin is not a means or method of naming an heir. A next of Kin is not recognised as an heir under the Nigerian law of succession.

It is hereby submitted that when it comes to the law of succession, the term next of kin has no legal implication. It therefore does not confer the right of inheritance. Thus, it is erroneous and unlawful for anyone to claim any inheritance on the singularly reason that he is named as a next of kin. Such claims have no legal bases and are unfounded.