Politics, policies and governance in Nigeria 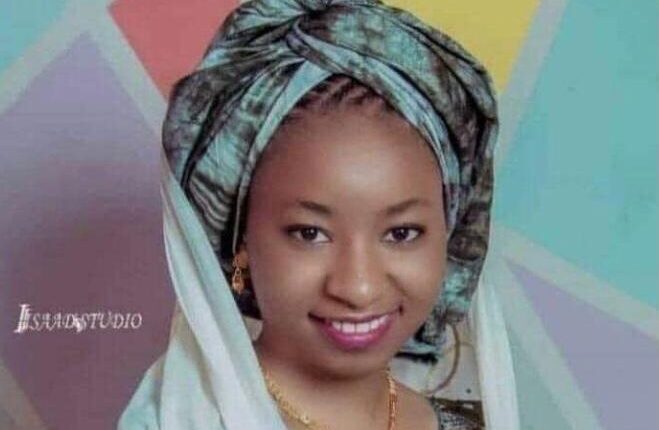 The Niger State Police Command has disclosed that it has arrested and detained a housewife, identified Amina Aliyu, for assaulting and subsequently setting ablaze her co-wife, Fatima Aliyu to death in Minna, the state capital.

It was gathered that the deceased, after few weeks of her wedding was beaten up by her first wife and friends before locking her in the house and setting her ablaze.

As learnt, the two wives live in different apartment and that the first wife, on Tuesday, mobilised her friends to the second wife’s house where they attacked her and burnt her to death.

Confirming the development, the state’s Commissioner of Police, Mohammed Adamu, said that the incident was reported by the deceased husband, Aliyu Abdullahi.

According to him, Aliyu narrated how he returned to his house and found his new wife lying dead in a pool of blood inside her parlor with part of her body burnt.

The police commissioner explained that preliminary investigations showed that the deceased was hit repeatedly with either pestle or heavy object and that she was set ablaze to give impression that she died in an inferno.

“There are indications that the woman and her friend who served as an accomplice beat the deceased before setting her ablaze. This is because, despite the burns, we took the corpse to the hospital for examination before we handed it over to the family for funerals,” the commissioner said.

“The husband had asked the deceased wife to bring her passports to process a visa for them to go on lesser hajj (umrah). Probably that irked the senior wife and led her to commit this dastardly act,” the commissioner said.

Adamu, however, said that the suspect has been arrested and currently in police custody, adding that upon completion of an investigation, the suspect would be charged to court.

On his part, the father of the deceased, Ibrahim Sidi, of Sabuwar Unguwa in Katsina said that he got wind of her daughter’s death from a relation who also resides in Minna.

“Yesterday, after Zuhr prayer, Fatima’s elder sister Maryam called me on the phone, urging me to be patient as Fatima’s co-wife had killed her.

“My two daughters got married in Niger. Fatima was about 54 days old in her matrimonial home, and suddenly I received the news of her death through her sister Maryam,” he said.

”They had called me seeking for my permission for her to be buried in Minna. I refused and asked them to bring her corpse to my house in Katsina. So her remains arrived around 4 am,” the father added.

Malam Ibrahim said Fatima had sensed danger and immediately called her sister, but the acts happened before Maryam and her co-wife arrived. He said the perpetrators made sure there was nobody at home before committing the crime.