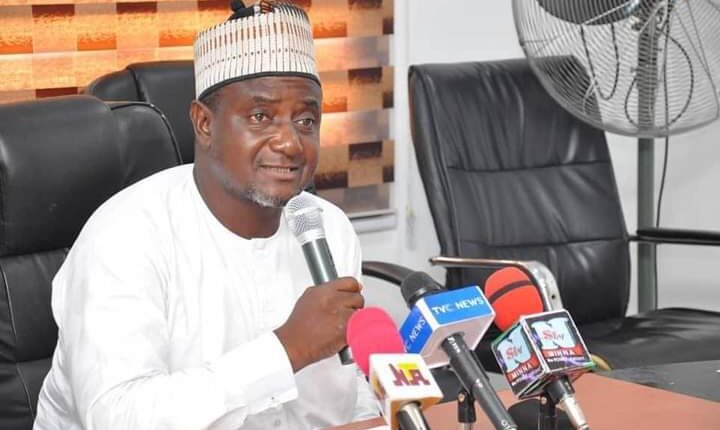 The Niger State Commissioner for Information, Mohammed Idris, has regained freedom from bandits, barely three days after his abduction in the state.

As gathered, the commissioner returned home around 9:30pm at a location in Suleja after which he was taken to a hospital for a medical check-up to ascertain his health status.

Sources said that no ransom was paid before the commissioner was released by his abductors and reunited with his family amidst tears of joy and jubilation.

Speaking after his release, the information commissioner expressed gratitude to God for protecting him during his stay in the bandits’ den.

He added that the abductors parted ways with him crying, regretting their actions that if they’d known they wouldn’t have abducted him and God willing by his abduction they will desist from the trade of kidnapping.

“As a Muslim, prayer is the best shield against evil. Allah has a way of testing the faith of believers. My abductors regretted their cruel action and I have forgiven them. I urge you to forgive them too.”

Idris was kidnapped at about one o’clock in the early hours of Monday from his home at Baban Tunga village in Tafa local government of the state.