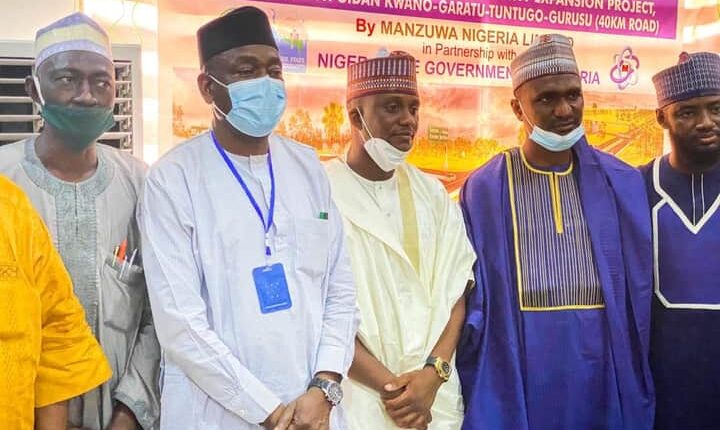 Motorists travel time within Niger State will soon begin to improve after the Government and a private firm signed an N40 billion Memorandum of Understanding (MOU) to build a 40-kilometer road bypass and a city layout.

The projects listed in the MOU with the firm, Manzuwa Ventures Limited, were 40km bypass that would aid motorists from Pago to link the permanent site of the Federal University of Technology (FUT) in Gidan Kwano, Minna and for construction of a city layout in the metropolis.

Under the MoU agreement, Manzuwa will solely finance the project which would integrate the community members with Minna Emirate Council and address gridlock in the state.

According to the MOU, construction of the bypass, which would be named after the state governor, Abubakar Bello, was expected to start by October.

When completed, the road will not only serve as an alternative route to exit Minna going towards Abuja and would also reduce the gridlock on the Minna-Suleja road.