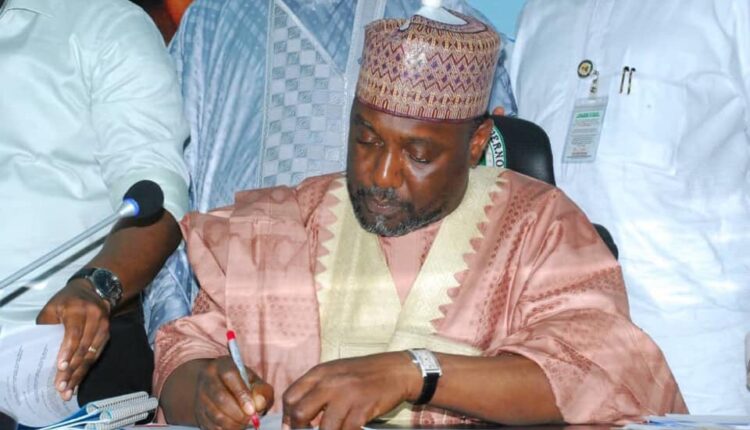 No fewer than 80 civil servants have been dismissed by the Niger State Government for engaging in fraud and financial wrongdoings in the state’s civil service, a development which was said to have contravened the principles guiding government workers.

As stated, the affected officials were from the Ministries of Health and Education, as well as Hospital Services and Management Board and Primary Health Care Development Agency.

Others, it was revealed, were from the School of Health Technology, Tunga Magajiya, School of Midwifery, the High Court, and Sharia Court of the state Judiciary.

Confirming the development, the state’s Head of Service, Salamatu Abubakar, said that the civil servants were dismissed for allegedly placing themselves on salaries above their current status.

Speaking during a press briefing in Minna on Thursday, Abubakar said that their dismissal was approved by the state’s Executive Council at its meeting today, adding that those affected were uncovered by the salary committee earlier set up by the state’s Governor, Sani Bello.

She explained that the officers placed themselves on allowances above their current status and entitlement and that the committee’s report was submitted to the office of the head of service which transmitted it to the Auditor General for further action.

“The report was later presented to the state executive council, which approved the dismissal of the 80 officers from service on Thursday,” she said.