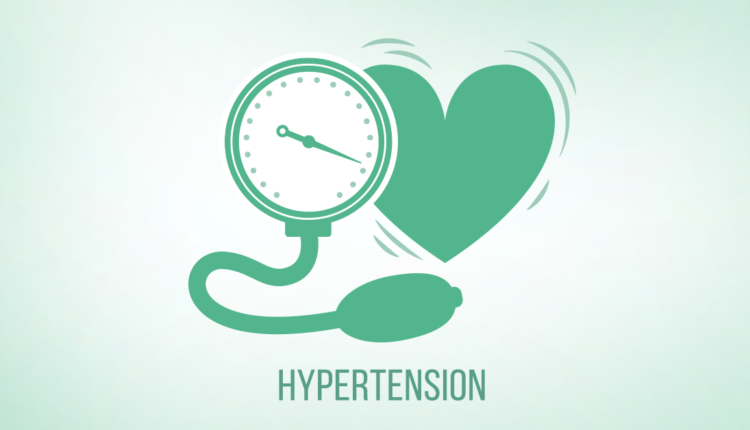 In an effort to reduce the burden of hypertension and diabetes in communities, Amal Outreach, a Non-Governmental Organization has concluded plans to begin a four-day free fair in Lagos Island.

Founder of the Outreach, Dr Folake Lawal in a chat with newsmen in Lagos on Wednesday said the fair was crucial to address these diseases, which according to her, has far-reaching complications in communities if left unattended to.

“It is estimated that three out of every 10 Nigerians have hypertension, while one of every 10 has Diabetes Mellitus. These diseases when uncontrolled lead to complications such as kidney failure, heart disease, strokes sometimes leading to crippling expenses, lost wages and productivity to patients and their family.

“Primary healthcare should serve as a foundation for prevention, early diagnosis and management; however, these services are underutilized all over the country,” she said.

Highlighting the schedule for the fair, she said it will run from February 13 to Sunday 16, 2020 at four designated locations in Lagos Island and which will see beneficiaries screened for hypertension and diabetes, dispense medication, provide linkage to care at Olowogbowo PHC and local private clinics, provide follow up kit as well as post health fair community support.

According to her, the fair will open on Thursday, 13th at 37-39 Balogun street west, Balogun and will move to Ansar-Ud-Deen Primary School, Alakoro on Friday.

Lawal added that Apongbon Under-bridge and Daddy Alaja Street, Oke-Arin will host the fair on Saturday and Sunday respectively, adding that it would be open from 9 am to 3 pm daily and is expected to reach at least 300 beneficiaries daily.

She said the fair was in line with the organization’s goal to improve community engagement with primary and preventive healthcare services as well as support and help Improve services delivered by existing Primary health centres.

“To achieve these aims, we have set out a year-long pilot programme which focuses on building relationships with the community members through local residents trained to provide medical support and engagement about Hypertension and Diabetes.

“We hope and believe that community interventions such as ours hold great promise in reducing the burden of diseases in the chosen communities,” Lawal said.

She said Amal Outreach was initiated in 2016 with a keen interest in the development of underserved communities in Nigeria, adding that its primary focus is on facilitating community engagement toward creating self-sustaining primary health care systems.