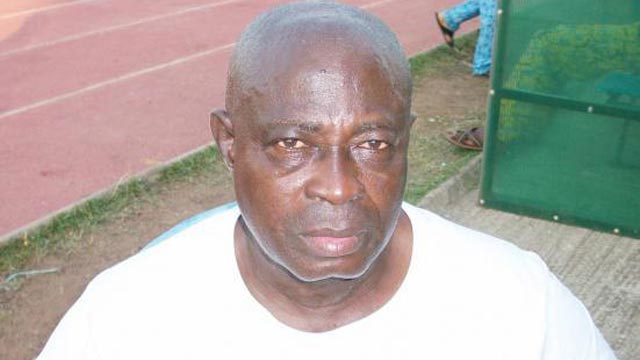 The Nigerian Football Federation (NFF) former technical director, Kashimawo Laloko, has been reported to have passed on after a  brief illness.

Laloko was known for being the arrowhead of Pepsi Football Academy which raised many football talents in Nigeria, was said to have died on Sunday.

It was gathered that Laloko, the Olori Parakoyi of Egbaland, Ogun State would be buried at his Gbonagun residence in Abeokuta at 3.00 pm, on Monday 29th March,2021.

It would be recalled that in 1992, Laloko established a football academy at the Agege Stadium with the assistance of the Lagos State Sports Council before securing total backing of Pepsi, makers of the popular drink, two years after. The name was changed after to the Pepsi Football Academy.

The Pepsi Football Academy, over the years, has developed and grown into one of the most prestigious football academies in Nigeria, a benchmark for others across the country.

It was learnt that the academy comprises over 3,000 registered students aged between 6-18 years and operates throughout the year from 14 separate training centres and 54 coaches across Nigeria.