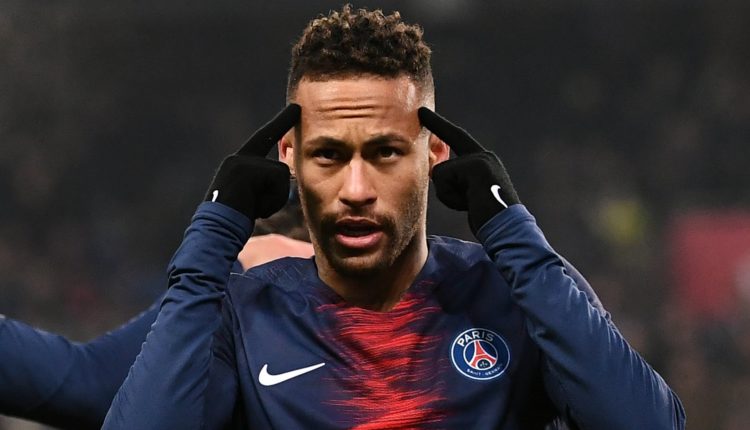 The Brazilian international forward, Neymar, has promised to to give my life to PSG, after his goal kept the French giants top of Ligue 1, with a 1-0 win at Bordeaux on Saturday.

Neymar had been strongly linked to a return to Barcelona over a tumultuous summer but the deal did not materialised and he stayed with the French giant.

However, in an attempt to win over PSG fans, many of whom have become unconvinced by the player’s attachment to the club, Neymar has looked a rejuvenated figure, scoring for a third time this season.

“I’m very happy to be able to help PSG, it’s better with the fans. It’s like with your girlfriend, one moment you’re bad, but with hugs and a lot of love, it’s better.

“I am here to give my life to PSG. They are my team, my goal is to help my club, to continue to score goals,” he told reporters after the game.