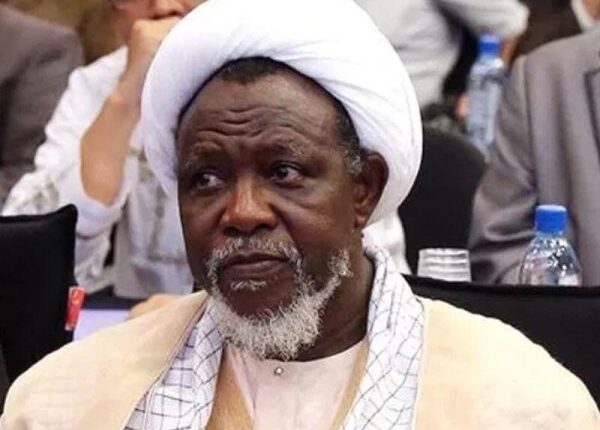 Hours after trial of Islamic Movement in Nigeria, (IMN) leader, Sheikh Ibrahim El–Zakzaky and his wife, Zeenat, began, a former Managing Director of Daily Times, Tola Adeniyi, has faulted the Federal Government continued incarceration of cleric and his spouse, describing the plan as a motive to shield truth.

Adeniyi added that it was inhuman for the government to incarcerate without proper prosecution and allowed access to rights like other citizens of the country that have approached the court.

Through a statement made available to The Guild on Thursday and titled El-Zakzaky and Abuse of Power, the journalist further described the continued detention as an act of injustice and a clear abuse of power by the government.

He stressed that rather continue to put him under detention, the apex government should either grant him freedom or convict him as stipulated in 1999 constitutions.

Adeniyi, who is also the Jagun Oodua Adimula ll, meanwhile, argued that same strategy was adopted by the government on Chief Security Officer (CSO), to the late Head of State, Gen. Sani Abacha, and a former National Security Adviser, Sambo Dasuki.

The Statement reads: “Whatever is the alleged offence of EL-Zakzaky and his wife, it is inhuman to incarcerate him with a conviction for years unended.

“This wicked ploy of committing an accused to prison without a court judgement is the worst form of injustice and abuse of power.
It is a ploy deployed when accusers know they may not secure a guilty verdict and so make the accused serve prison term through the back door.

“It was done to Mustapha, to Dasuki and now EL-Zakzaky. I am neither a lawyer nor a judge but I know a case in court need not last till eternity unless there’s prejudice.

“Whoever is exercising the power of life and death today should remember there is Life after Power. Pass judgement on the accused today and either grants him his freedom or convict him. To do neither is absolutely wicked”.