JUST IN: Ortom, Falana disagree over state pardon for… 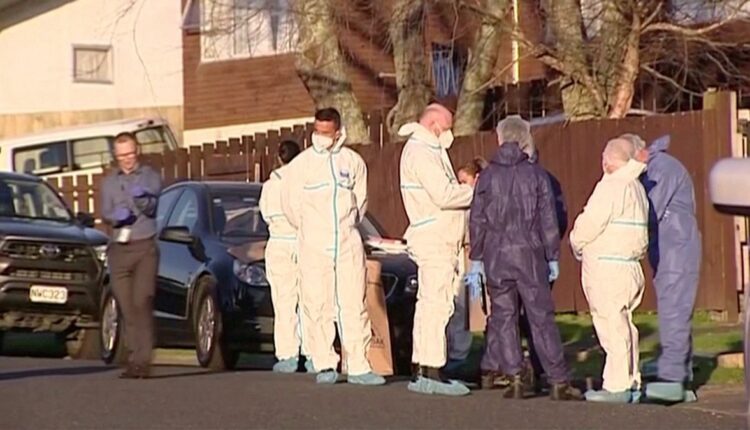 A New Zealand couple have reportedly discovered no fewer than two children corpses in new suitcases bought at an online auction for an unclaimed locker.

The two children were said to have been aged between five and 10 years and had been dead for some time before the discovery.

The state police Detective, Tofilau Vaaelua said that the children had yet to be formally identified, but they believed they had family in New Zealand.

Vaaelua said that it was possible that their families were not aware the children were dead.

The Police boss, through a statement released yesterday was said to have not given any details on how the children had died or whether there were any suspects.

He disclosed that the family who found the bodies were not connected to the deaths.

According to Vaaelua, the New Zealand police are investigating the suspected murder of the two children whose remains were found in suitcases.

He disclosed that the police have launched a homicide inquiry in Auckland after the remains were found by a family going through the contents of a storage locker they had purchased unseen.