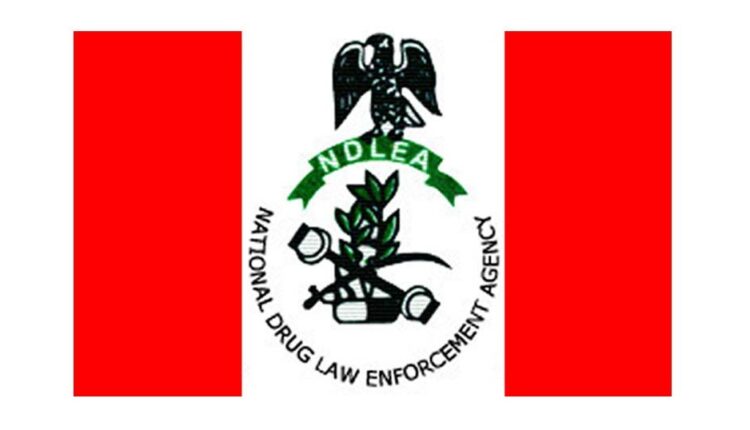 The National Drug Law Enforcement Agency, (NDLEA) has destroyed no fewer than 560,068 kilograms of cocaine and cannabis in Lagos State.

The drugs were said to have been seized by the Murtala Mohammed International Airport (MMIA) command and the Seme Special Area command from dealers who have been convicted and sentenced by the Federal High Court as well as abandoned seizures.

The Chief Executive of the Agency, Mohamed Marwa said that the exercise is a strong message to drug barons to desist drug trafficking or risk losing their Investments.

Through a statement released by the agency’s Director of Media and Advocacy, Femi Babafemi, in Abuja, on Thursday, Marwa stressed that it was gratifying to know that the drug law enforcement efforts are not in vain.

According to him, the agency’s efforts not only resulted in the seizure of the aforementioned drugs but also culminated in the arrest, prosecution and conviction of the offenders in court.

“I assure you that NDLEA will continue to explore various ways, legal and within the ambit of orthodox drug law enforcement, to address the drug problem in the country.

“And there is no better time than now to adopt evidence-based programmes and policies to counter the destructive impact of the drug scourge, which has pervaded our society in the past few years.”

He assured that the Agency would not only focus on drug supply reduction but also on broadening drug demand reduction efforts through drug use prevention programmes.

The NDLEA boss said that the agency was working with other institutions to provide educational opportunities, vocational skills training and other socio-economic support for this vulnerable group.

Marwa further commended the officers and men of the Agency for their commitment that made the feat possible.