Five die, 10 others injure during truck crash in Hungary 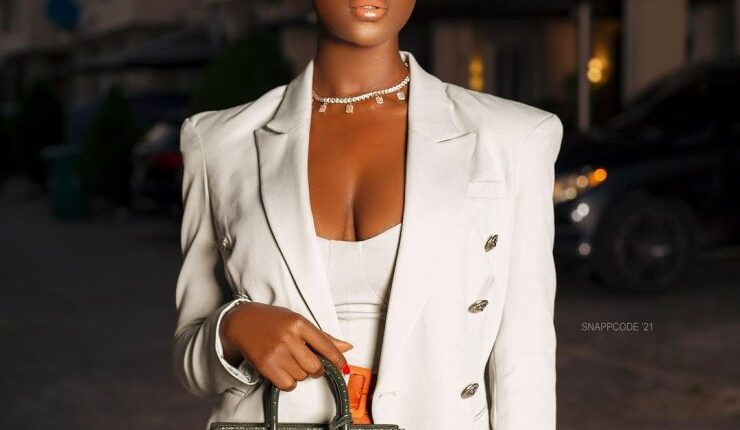 The National Drug Law Enforcement Agency (NDLEA) has claimed that none of its officers assaulted Big Brother Naija former housemate, Abiri Khloe, at the departure gate of the Murtala Muhammed International Airport, in Ikeja, Lagos State.

NDLEA said that rather than the assault claimed by Khloe, the celebrity was allegedly responsible for unguided utterances against the officers that had insisted on checking her luggage before departing the country for South Africa.

As gathered, the BBnaija former housemate had accused an official of the agency of assaulting her and was responsible for her inability to meet up with his flight on Sunday.

The reality Television star, while recounting her ordeal at the airport, identified the NDLEA official that allegedly assaulted her as LS Shonibare and that she was responsible for the injuries she sustained on her fingers.

Through a statement released on Sunday by the Director, Media, and Advocacy, Femi Babafemi, the anti-graft agency hinted that additional investigations have commenced with the aim to unravel other details of what transpired at the scene.

Part of the statement reads: “The passenger had in social media publications alleged a female NDLEA officer harassed and assaulted her. While further investigations of the allegation are ongoing, the following facts have so far been established: At about 12:20am on Sunday 5th Dec, during an outward clearance of passengers going to South Africa by Air peace, a female passenger, Ms. Abiri Oluwabusayo was asked to submit her luggage for a search, which is a regular procedure.

“This attitude is naturally a red flag that would raise suspicion and equally taken as an attempt to distract the officer.

“The aggrieved passenger and the public are assured that the NDLEA is a law enforcement agency that upholds discipline among its officers and men, and as such will take further steps to investigate any other evidence made available in the course of the ongoing process”.

Earlier, Khloe, in a statement released through her official social media handle after her encounter with the law enforcement agency, alleged that she was molested and humiliated by an NDLEA official named LS Shonibare, who seized her cellphones, passport, and showered her with insults.