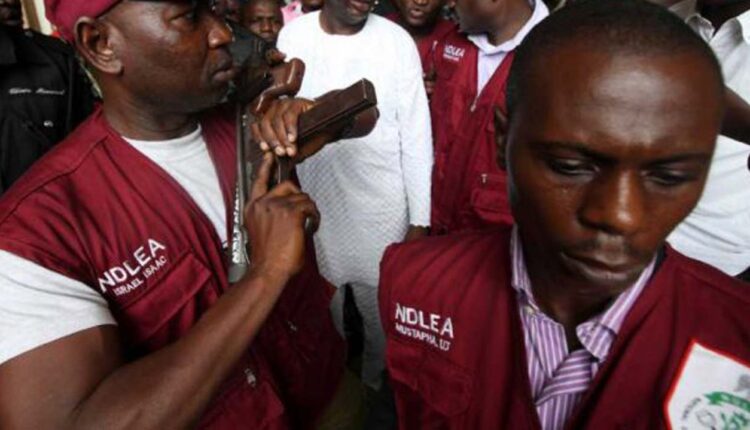 The National Drug Law Enforcement Agency (NDLEA), has said that the agency arrested no fewer than 48 drug suspects in Jigawa State, saying efforts were also been intensified to rid the state of illicit drug menace.

The anti-narcotic agency explained that the suspects were arrested in a special operation tagged: ”Operation ‘A Bar Kwaya”, conducted in five local government areas of the state, which have borders with Niger Republic.

The NDLEA Commander in the state, Maryam Gambo, who confirmed the development through a statement in Dutse on Thursday, noted that the operations were carried out in collaboration with the state government, in an effort to curb the menace of drug abuse across the state.

According to her Jigawa State Government, in collaboration with NDLEA, planned a general raid operation in five local government areas sharing boundaries with Niger Republic.

“The Operation tagged: “Operation ‘A Bar Kwaya”, targeted drug dealers, substance use offenders, with a view to arresting and prosecuting them.

“And the operation has led to the arrest of 48 drug suspects within the five LGAs of Garki, Gumel, Babura, Maigatari and Sule Tankarkar, with a seizure of 30.461kg of Cannabis Sativa and 20kg of psychotropic substances, totaling 50.461kg,” she said.

The commander added that the operation would be extended to other 22 local government areas in Jigawa, in a bid to totally dislodge suspected black spots and hideouts in the state.

According to her, drug users or substance offenders among the 48 arrested suspects were placed on weekly and monthly counseling, depending on their level of involvement.

“What most Nigerians did not know until recently, however, was how deep the scourge had eaten into the society. Therefore, the fight against illicit drugs is a collective fight, it is the people’s fight which calls for all stakeholders to key in,” Gambo said.