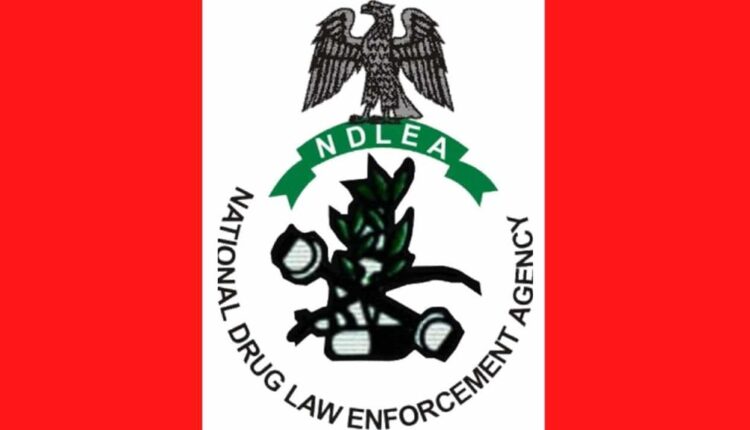 The Chairman, National Drugs Law Enforcement Agency (NDLEA), Buba Marwa, has disclosed that the agency has arrested no fewer than 18,940 drug traffickers in 18 months.

Marwa said that the public is familiar with NDLEA’s arrests, prosecutions, convictions and seizures and that it is doing much more behind the scene in ensuring that drug trafficking is prevented.

According to the NDLEA boss, the arrests are an indication of the magnitude of the problem, and indeed a problem with dire consequences.

Speaking during a conference yesterday in Abuja, he said that the agency is scaling up efforts for the prevention, treatment, care and rehabilitation of drug-dependent individuals in its facilities.

”In this regard, we have counselled, treated and rehabilitated not less than 12,326 in the past 18 months.

”In collaboration with the support of UNODC we have launched standarguidelines for our counselling in all our centres,” he said.

He further said that NDLEA had found out that there was a strong nexus between illicit drugs and the spate of insecurity being unleashed by terrorists, bandits and other non-state destabilising actors.