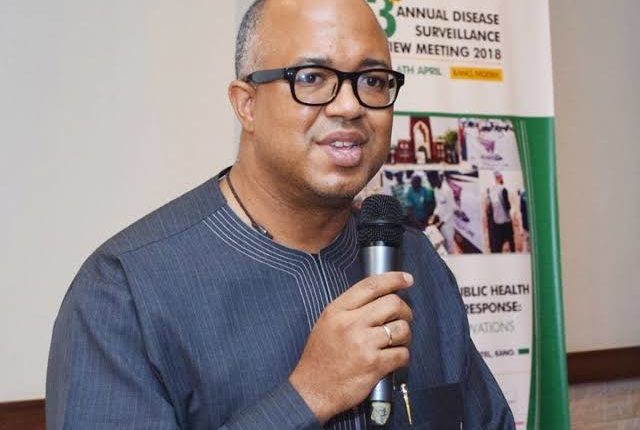 Share
By Monsuru Olowoopejo
After cases of coronavirus increased in Nigeria with former Vice president, Atiku Abubakar’s son testing positive to the virus, National Center for Disease Control (NCDC), has revealed that reasons the cases increased in the country was due to influx of travellers from affected countries.
Director-General of NCDC, Dr. Chikwe Ikekweazu, disclosed this and the strategy adopted by the Federal Government during an interview on a popular television show on Monday.
He added that the government sole appeal to Nigerians was to assist in preventing further spread of the disease in the country.
“Our biggest source of risk is travelers returning from high risk countries who are expected to subject themselves to self-isolation for 14 days”.
Ikekweazu noted that with these days, if they were infected by the virus, it would manifest and NCDC and state health officials will collect their samples for test, and that if it proves positive, they would be transferred to one of the isolation centres for containment but if it proved otherwise, they will be discharged.
According to him, our appeal to Nigerians is for them to take responsibility and prevent further transmission of the virus within the country because our collective action is critical to control further spread.
The Director-General, who argued that coronavirus was rapidly evolving globally, hinted that the Federal Government has adopted three strategies to prevent it spread.
Ikekweazu stressed that the strategies were early detection of cases, contact listing, follow-up and monitoring of contacts in the country.