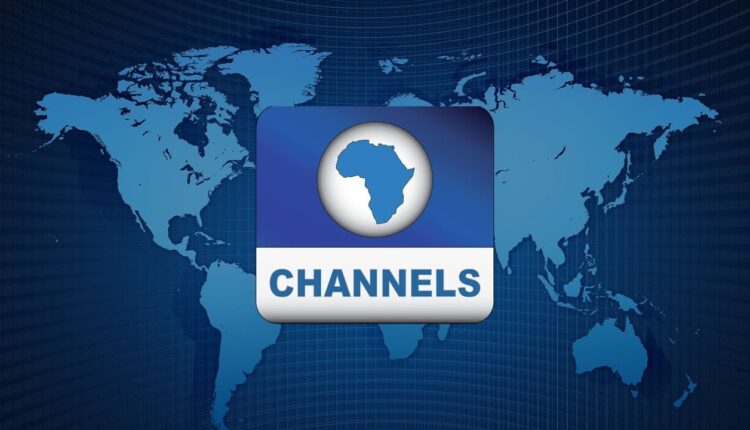 Indications have emerged that the National Broadcasting Commission (NBC) may sanction Channels Television over its interview with Benue State Governor, Samuel Ortom, which had been adjudged as flouting broadcasting code by the commission.

The NBC described the governor’s response to questions during the interview on the TV’s ‘Sunrise Daily’ breakfast programme on Tuesday as “inciting, divisive and unfair comments”.

The NBC Director-General, Balarabe Ilelah, through a letter to the television station dated August 24, 2021, claimed that the anchor of the programme failed to properly interrogate the governors response to the questions.

“The programme which had as guest the Executive Governor of Benue State, Governor Samuel Ortom, was observed to contain inciting, divisive and unfair comments which were not thoroughly interrogated by the anchors.

“Consequently, Channels Television is required to explain why appropriate sanctions should not be applied for these infractions of the Nigeria Broadcasting Code. Your response should reach the Commission within 24 hours of the receipt of this letter,” the letter read.

It would be recalled that Ortom had while fielding questions during the programme alleged that that President Muhammadu Buhari had an hidden agenda to ‘Fulanise’ the country. “Mr President is pushing me to think that what they say about him, that he has a hidden agenda in this country is true because it is very clear that he wants to fulanise but he is not the first Fulani president.

“Shagari was a Fulani President, Yar’ Adua was a Fulani President and they were the best in the history. But President Buhari is the worst President when it comes to issues of security and keeping his promises. Go back to 2015, what did he say, human rights issues, he talked about press freedom, about the economy, corruption, security, tell me one that Mr President has achieved.

“He has achieved some level of development in other sectors but these prominent things that are concerns to Nigerians and we are all worried about.. tell me when Mr President has come out to address them. Is it corruption, we are worse in the history of this country,” the governor said.