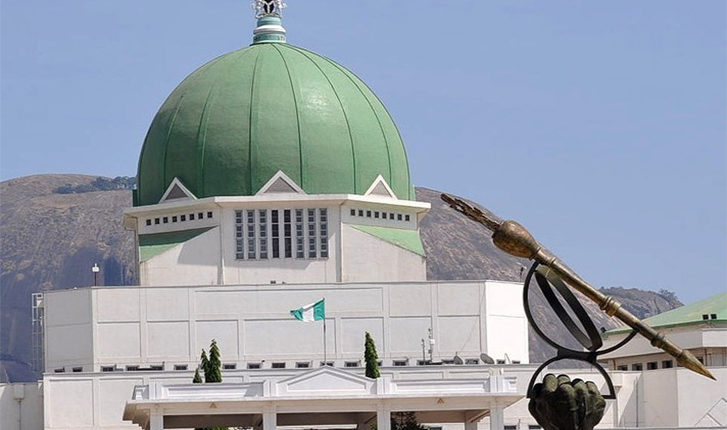 Following increase in confirmed cases of coronavirus in Nigeria, the National Assembly has adjourned plenary in a move aimed at mitigating spread of the deadly virus within the assembly complex, among lawmakers and other staff.

The legislative arm explained that its decision had become necessary after increased incidence of recorded cases by the Nigeria Centre for Disease Control (NCDC), which announced that cases had risen to forty-two on Tuesday, showing that the disease was set to gain grounds unless strict preventive measures were employed and all possible avenues for transmission were blocked.

President of the Senate, Ahmad Lawan, stated that the adjournment, which was expected to continue till April 7, 2020, was in line with the Federal Government directives on social distancing, adding that the lawmakers would not flout a government order by continuing with tasks of lawmaking which may increase spread of the virus in the Federal Capital Territory (FCT).

Speaking during plenary on Tuesday, Lawan affirmed that the assembly complex had earlier put in place preventive measures to curb possible spread of the novel viral infection and that the decision to adjourn law making proceedings was taken in accordance with the house rules and that it had been based on unanimous conclusions which had been reached during an intensive closed-door session.

The house leader urged the federal government to assist states of the federation with funds aimed at facilitating the fight against coronavirus, while also calling for a need to set up a special intervention fund to assist victims of the virus through alleviation of some of the accompanying negative economic impacts of the disease.

Lawan said that many coronavirus victims would battle loss of income for theirselves as well as their family members, and that thoughts of such harsh economic situations could also reduce chances of recovery for some, adding that a special economic intervention fund, like the one advised by the house, would go a long way in easing lives of the victims and mitigating further complications.

Meanwhile, the House of Representatives, on its part also adjourned plenary indefinitely after a brief sitting on Tuesday, saying that recent health realities in the nation called for implementation of drastic measures which must be embraced so as to curtail spread of the coronavirus, and which also necessitated its decision to suspend house meetings until the health situation had been resolved.

According to Speaker of the house, Femi Gbajabiamila, the green chamber would only work on an economic stimulus bill aimed at protecting Nigerians, the country’s economy and its societies against the impact of COVID-19, and that all other bills would be placed on hold for now.

Gbajabiamila assured Nigerians that their health, safety and welfare remain of utmost priority to the lawmakers, and that the green chamber under his leadership would work hand-in-hand with the executive in setting up measures to help the people and ensure their safety for as long as the global pandemic lasted.