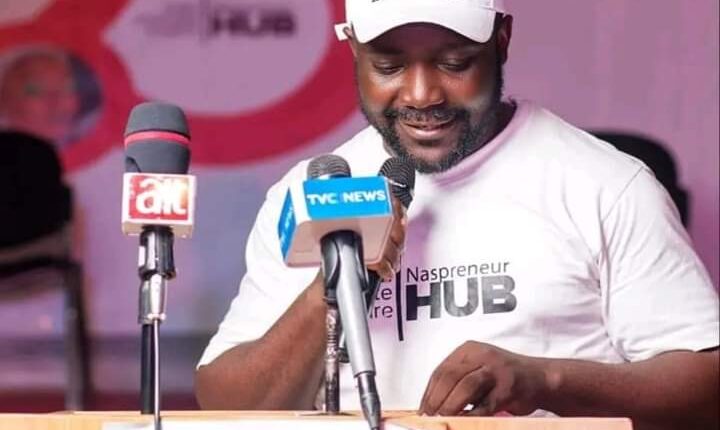 When the abnormalities were normalized they made it look like it is normal until when they finally realized that they have made a mistake to have mentioned religion in their campaigns and that no Christian is fit to be the Vice President of Nigeria. Boom, the alarm don blow!

When you check the realities of Nasarawa State and not pretend over anything that is daring us in the face. From employment, promotion, appointment, elections, contracts, etc., Christians are mostly the victims.

Have you ever asked, why is it that Christians are used to laying the foundations and after they set the template right, they are removed from office?

Have you ever asked why it is difficult for a Christians to become a traditional ruler in Nasarawa State, even if he is the most preferred by the kingmakers?

Have you ever wondered when employment, promotions, appointments, and every other economic and political empowerment is done, a Christian is most often the victim, Why is this normal?

Have you ever asked why when a Christian makes any effort to lead in a system of the state, he is countered by all networks to ensure he doesn’t succeed? Why is this normal?

Even in the common youth sector of the state, a Christian is never allowed to lead and such is backed by some in authority and that is normal. But when the normal became abnormal to the entire country, the shouting is that the abnormal must be accepted. No Christian is capable to become a Vice President… Hmmm

Are we truly together? Do you truly see a Christian as your brother and someone who truly deserves a life? Does a Christian deserve to be empowered economically, socially, and politically? Is a Christian truly an Infidel as referred to by some unlearned-religious bigots?

Our higher institutions are not left behind. Sometimes I wonder, if such is planted among the younger generations while in school, what will our society look like in the near future? No wonder some few who studied under such an abnormal atmosphere believe that Nasarawa State most have a religious face and a Christian must be a victim.

Even though Mr. Governor may have not spent most of his life in Nigeria to understand that these issues are even worse under this administration, many people are taking advantage of his liberal exposure and the fact that he is not much sensitive to some of these issues to create more havoc.

While others believe that until a Christian takes over the mantle of state leadership before things will be corrected, I think differently. When these things are allowed to continue and accepted as normal in Nasarawa State, the day a Christian becomes a leader in the state will mark the beginning of a major challenge for the state.

God forbid when they will say one day that no Christian is even fit to be deputy Governor of Nasarawa state. The earlier these abnormalities are fixed to accommodate us all, the better the facts we share together.

Nasarawa State belongs to us all, and we owe it as our responsibility to speak and correct the abnormalities that are somehow becoming normal.

Jehovah has the final say!