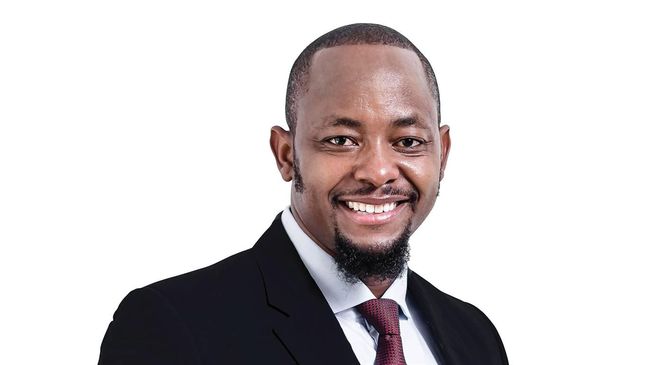 Namibia’s state-owned fishing firm, Fishcor, has suspended its chief executive following media reports that he and other government officials conspired with Iceland’s biggest fishing company to receive kickbacks in exchange for fishing rights in the country.

Before the CEO’s suspension, two former ministers have been arrested and charged, accused of conspiring with Icelandic fishing company, Samherji, to receive payments worth millions of dollars in exchange for horse mackerel fishing quotas.

Fishcor Acting Chairperson, Bennet Kangumu, told newsmen yesterday that the firm’s CEO, Mike Nghipunya, had been sent home a week ago, following international and local media reports that he was involved in the scandal that had rocked the fishing firm.

Fishcor has not previously commented on any role its officials might have played in the scandal. And efforts to get the suspended CEO has proved abortive.

Meanwhile, Samherji and the former ministers, Bernhardt Esau, and Sakeus Shanghala, have all denied wrongdoing.

Esau, the then fisheries minister, allegedly stripped some private companies of fishing quotas. Fishcor officials, according to the media reports, passed the quotas on to Samherji in exchange for corrupt payments.

The charges against Esau and former justice minister Shanghala, along with four others implicated in the scandal, state they solicited, accepted or agreed to accept 100 million Namibian dollars ($6.8 million) from Samherji’s Namibian subsidiaries from 2014-19 to secure quotas.

Getting Mugabe’s accurate assets will take a long time- Lawyer