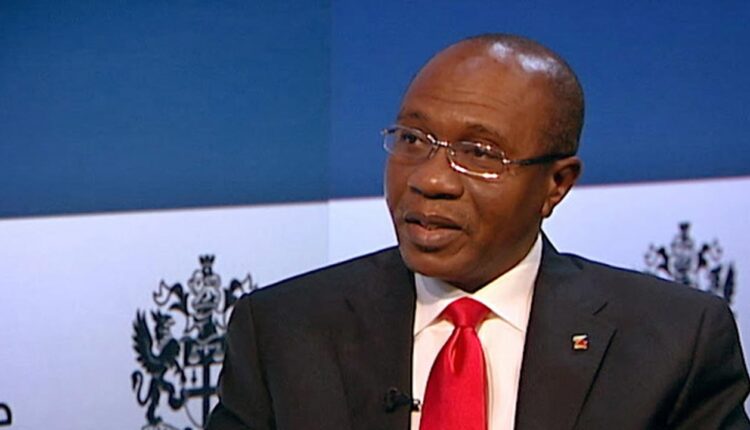 THE naira recorded marginal gains against the dollar as it exchanges at N393.83/$1 at the NAFEX (I&E Window) where forex is traded.

The naira appreciated following increase in Nigeria’s external reserves by $1 billion in 15 days to hit $36.3 billion.

This is as the Central Bank of Nigeria sustains its intervention across the foreign exchange markets to meet the needs of manufacturers and end-users who need dollars for their medical trips, school fees payments, travel allowances, and others.

Former President, Chartered Institute of Bankers of Nigeria (CIBN), Mazi Okechukwu Unegbu, explained that the naira gain, is still marginal. He said many dollar savers were anxious to dump the fund on buyers because the market pressure has moved from ‘buying to selling’ of dollar.

He said more people wanted to offload the greenback and only very few people want to buy because they see the exchange rate as not reflective of market realities.

“For me, the naira is now a dead currency, because most people, if they have a choice, will have nothing to do with it. The naira is now meant for buying and selling at the local market only,” he said.

Speaking to financial reporters on the market development, ABCON Gwadabe said forex speculators were taking huge risks with their funds, as the CBN has enough financial muscle to defend the naira and close the gaps between official and parallel market rates.

According to him, the funding of Bureaux De Change (BDCs) has also helped to deepen the forex market and reduce the level of forex scarcity that always formed the basis for speculation.

He said with the apexbank having the needed financial strength to fund the market, the rates would soon converge to save the naira.

He said exchange rate unification that would further narrow the gap between official and parallel rates had been canvassed by the International Monetary Fund (IMF) and the World Bank because it makes for positive transparency, clarity of direction and reduces speculative demand for the naira.