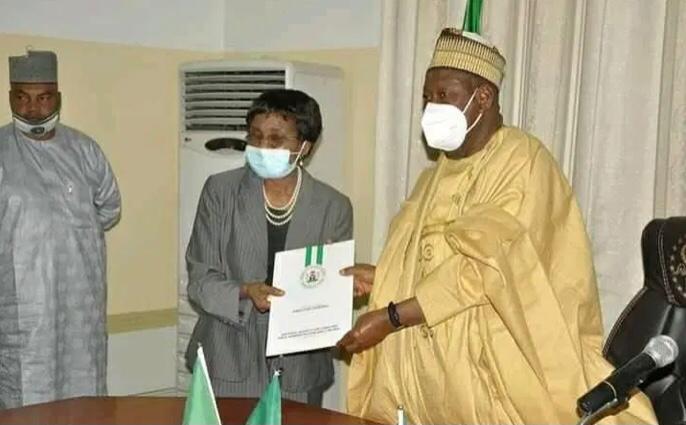 The National Agency for Drugs Administration and Control (NAFDAC) has released preliminary results of clinical tests it conducted of the substances that caused strange illnesses recently in Kano State.

The agency confirmed that five substances were responsible for the strange disease that hit over 200 Kano citizens with four deaths recorded.

The NAFDAC Director-General, Prof Mojisola Adeyeye, said that out of the five substances discovered, three were registered, while two are not registered.

Adeyeye while presenting the preliminary result of the clinical test to the Kano State Governor, Abdullahi Ganduje, at his office, said that some of the substances were poisonous and dangerous for consumption, adding that anyone who takes them would find it difficult to breathe normally, and could possibly die.

The professor disclosed that there were six directorates on the issue engaged in trying to define coherent and scientific explanations for it.

“The substances have Citric Acid. We also went to 2 companies that have the registered substances with them, though their substances are registered, we still put them on hold, to avoid certain things. Until after our examination,” she said.

Adeyeye assured the governor that when the final result is out, they would present it to the state government.