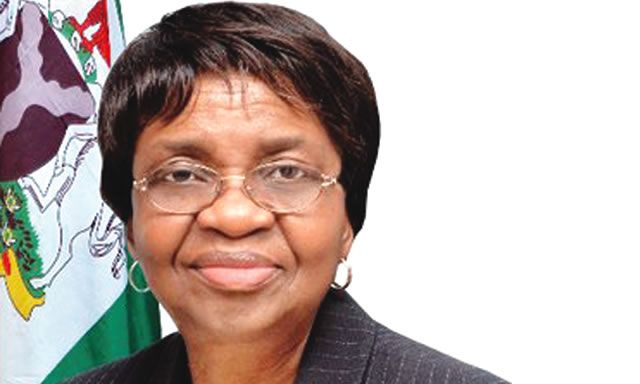 The National Agency for Food and Drug Administration and Control (NAFDAC) has asked the Micro, Small and Medium Enterprises (MSMEs) in Nigeria to take advantage of the Africa Continental Free Trade Zone Area (AfCFTA) agreement to expand their business frontiers and enter the global market.

The Director-General (DG)of the agency, Prof. Mojisola Adeyeye, said the agency is determined to encourage their businesses to key into the initiative.

According to her, this will help to fast-track the much expected transformation of the Nigerian economy.

A statement signed by the Resident Media Consultant, Sayo Akintola, quoted Adeyeye as having made the assertion during a sensitisation webinar on the roles of NAFDAC in the implementation of Africa Continental Free Trade Area AfCFTA agreement last Friday.

The NAFDAC DG said the success in the venture requires active involvement of the agency with the movement of goods in the markets of Africa free zone area while at the same time safeguarding and ensuring that the expected quality, wholesomeness, and efficacy to human and animal health are guaranteed.

It is aimed at creating a single market for goods and services in 55 African Unity (AU) member states. It is also aimed to liberalise and facilitate the movement of people, investment, and business across the continent.

However, Adeyeye said it would among others, expand market frontiers for Nigerian exporters of goods and services, and establish rules to evoke trade remedy safeguard the Nigerian economy from dumping and unfair trade practices as well as improve competitiveness.

According to her, AFCFTA is going to be the world largest trade area in terms of 54 out of 55 participating countries, adding that: “It would form a $3.4 trillion economic block and bring together 1.2 billion people with a GDP of over $2.5 trillion.”

She, however, expressed satisfaction with the enthusiasm already shown by the Nigerian entrepreneurs in the scheme with room for improvement.

The DG disclosed that in the extant regional ECOWAS Trade Liberalisation Scheme (ETLS) that happens to be one of the regional economic community (REC) building blocks for AFCTA, over 850 Nigerian companies with more than 6,000 products had been admitted into the scheme with participation level of 50 percent of the regional total.

“NAFDAC is a member of National Approval Committee (NAC) for ETLS designated to screen applications of regulated products under the scheme,” she said.

Adeyeye further disclosed that from the past factory inspections conducted, it was established that some companies forged NAFDAC certificate through their consultants, and some did not have good manufacturing practice.

She advised companies with expired NAFDAC certificate to initiate the renewal process before export, stressing that the representative of the agency at the NAC would ensure that only registered NAFDAC regulated products are approved for export.