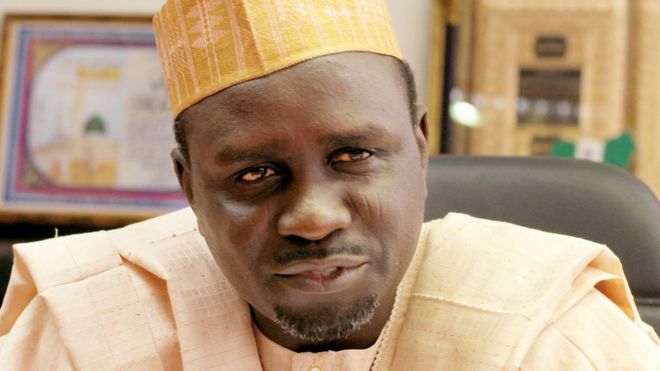 A Federal High Court presided  over by Justice Lewis Allgoa, sitting in Kano, has ruled that a former governor of Kano State and serving senator, Ibrahim Shekarau and two others have case to answer in the alleged N950,000,000 fraud preferred against them by the Economic and Financial Crimes Commission, (EFCC).

The Senator was arraigned alongside Aminu Bashir Wali, former Minister of Foreign Affairs and Mansur Ahmed on May 24, 2018 for allegedly collecting the said sum from a former Minister of Petroleum Resources, Deizani Alison-Madueke for the purpose of influencing the outcome of the 2015 general election.

EFCC spokesman, Wilson Uwujaren, stated this in a statement made available to newsmen in Abuja on Monday.

“Upon arraignment, the defendants pleaded not guilty to the charges against them, thereby setting the stage for their trial. In the course of the trial, the prosecution called four witnesses and closed its case on May 8. However, the defendants through their counsel responded with a no-case submission, which they moved on July 2, 2019”,Uwujaren  explained.

In his ruling, however, Justice Allagoa dismissed the no-case submission and called the defendants to open their defense.

The case was, therefore, adjourned to September 23, for ruling on the no-case submission.