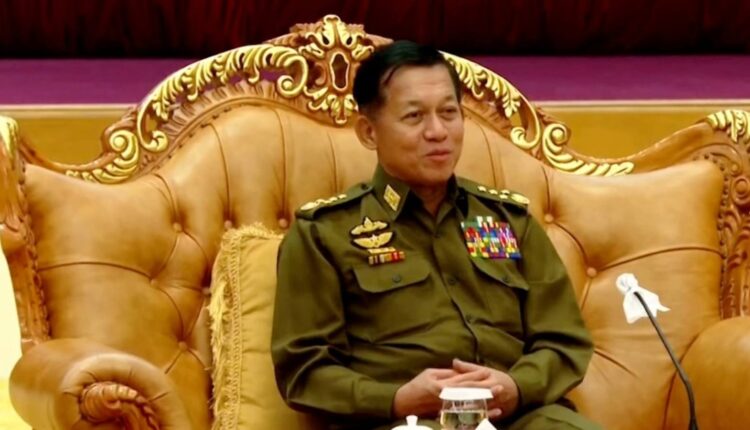 In what appears to be against the run of play, police in Myanmar intensified the use of lethal force against peaceful protesters by breaking up demonstrations in several places with tear gas and gunfire.

The development on Thursday was coming barely twenty-four hours after the United Nations said that 38 people had been killed in the bloodiest clashes since last month’s coup.

Despite the lethal force and continuous crackdown, protesters and activists insisted that they would not accept military rule and that they were determined to press for the release of elected government leader, Aung San Suu Kyi, and recognition of her victory in a November election.

“We know that we can always get shot and killed with live bullets but there is no meaning to staying alive under the junta,” activist Maung Saungkha told journalists.

Meanwhile, police later opened fire and used tear gas to break up protests in Yangon and the central town of Monywa, witnesses said. Police also fired in the town of Pathein, to the west of Yangon. In Yangon, crowds of protesters soon assembled again to chant slogans and sing.

Big crowds also gathered peacefully for rallies elsewhere, including the second city of Mandalay and in the historic temple town of Bagan, where hundreds marched carrying pictures of Suu Kyi and a banner saying: “Free our leader”.

Earlier on Thursday, five fighter jets made several low passes in formation over Mandalay, residents said, in what appeared to be a show of military might.

On Wednesday, police and soldiers opened fire with live rounds with little warning in several cities and towns, witnesses said. U.N. special envoy on Myanmar, Christine Burgener, said in New York that there had been 38 people killed in the bloodiest day since the Feb. 1 coup.

The latest deaths took toll to more than 50 as the military tries to impose its authority.

“Myanmar’s security forces now seem intent on breaking the back of the anti-coup movement through wanton violence and sheer brutality,” said Richard Weir, a researcher at Human Rights Watch.

Aviation workers may get COVID-19 vaccine ahead other Nigerians