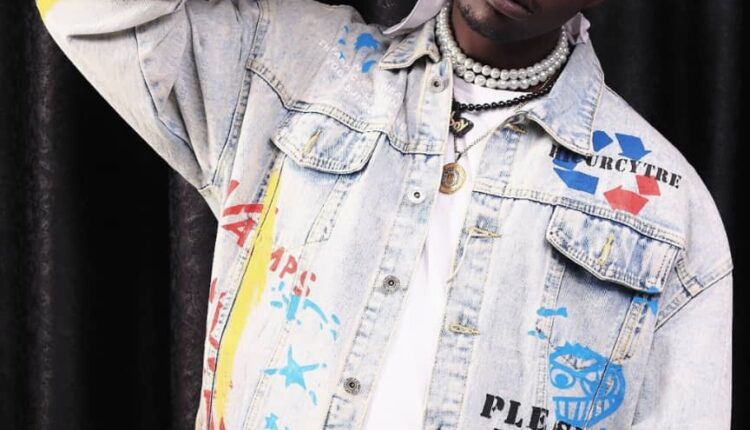 Popular Afrobeat and RNB singer, Seye Anjorin, popularly called Jaydboy, has assured his fans that his move to a new record label will further boost his music that often lifts listeners’ spirits, and give them hope of a better tomorrow.

Jaydboy added that his music is not ordinary rather it is spiritual because “anything that lifts the soul and gives hope to a man that previously believes all hopes were lost can not be regarded as ordinary; it’s spiritual”.

He revealed these barely 48 hours after joining other A-list artistes that had signed on to join an international record label, Oil Money records, in other to get their music to more lovers.

In an interview with newsmen, Jaydboy, an Osun State indigene, disclosed that his life revolves around music and would continue to entertain millions of his lovers globally.

He said: “I’ve always loved music and everything that revolves around it, music means a lot to me, with music I can express myself and reach out to so many people, music isn’t just an ordinary thing to me but it’s spiritual.”

On how he got the stage name, the songwriter narrated that Dbanj was instrumental to the name that had brought him fame and endeared him to millions of music lovers.

According to him, Dbanj started calling me Jay D boy when I performed at 2018 edition of the Lagos City marathon. It was from there I  had to mix it up with something cool, so I came up with the name Jaydboy. And it has become a household name.

It would be recalled that the 28 years old singer had during a previous interview narrated how his career started particularly how he survived on the streets of Lagos and Ogun states engaging in menial jobs to survive.

Jaydboy had his nursery and primary schools in Songo Otta and later proceed to 10string musical school in Lekki axis of Lagos after working as a bus conductor to survive.