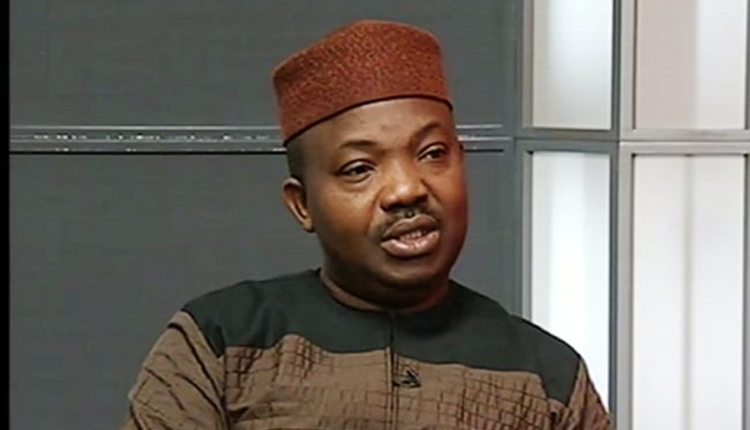 Okei-Odumakin said that although the deceased had unlining health challenges including respiratory issues but had gotten over COVID-19 before passing on in Lagos State.

The wife, in a statement signed on Saturday shortly after the doctors at the Lagos State University Teaching Hospital (LASUTH) confirmed the husband dead, stressed that the demise of her husband represented the exit of large part of her.

The activist, in the message titled: ‘A Part Of Me Is Gone’, disclosed that her husband passed on at the early hours on Saturday and that the burial arrangement would be announced after.

READ ALSO–JUST IN: Odumakin Passes On After Brief Illness

The statement reads: “With gratitude to the Supreme Being for a life well spent, I announce the passing on of my beloved husband, Comrade Yinka Odumakin to the great beyond after a brief illness.

“The sad event happened this morning (Saturday, 3/4/2021) at the intensive care unit of LASUTH where he was being managed for respiratory issues due to complications from COVID-19 which he had recovered from about a week ago.

“I appreciate the outpouring of grief and sympathy from home and abroad as I mourn my irreplaceable soulmate. I urge us all to remain steadfast in the cause of the masses to which he dedicated his life.

“Burial arrangement will be made public in due course”.