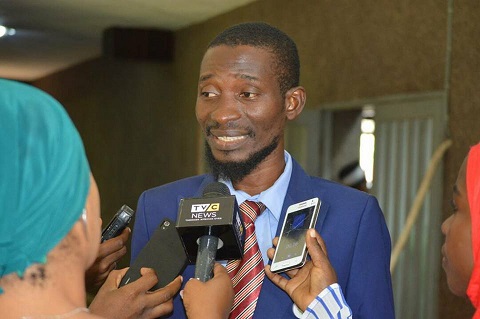 The Muslim Students’ Society of Nigeria (MSSN) has urged government at all tiers, particularly stakeholders in the education sectors to introduce and prioritise teaching on safety for students across primary and secondary schools in the country.

The students’ body explained that the introduction of safety subject and its inclusion into school’s curriculum had become imperative following avoidable death of about 10 students who died in Lagos State within four days this week.

The President, MSSN Lagos State Area Unit, Miftahudeen Thanni, while mourning the death of the future leaders, also regretted the rampant killings among the Nigerian students in recent times in the state.

He listed the 10 students to include eight Muslim students who were found dead in a bus at the Badagry area of Lagos and the two others who were confirmed dead when a truck had an accident on Tuesday around Ojodu-Berger.

Reacting to the development through a statement on Thursday, Thanni described the incident as disheartening and shocking, noting that realising that it was happening to underage students, who are future leaders of the country is painful.

He reiterated that students deserve total care and protection from the government, parents, schools, and society at large, noting that safety education should be introduced as a compulsory subject in schools.

According to him, we want to unequivocally state that these are avertable and preventable occurrences looking at the circumstances surrounding the tragic incidents claiming the lives of our future leaders

“The first bothers on the allegedly bullied and tortured Dowen Student at Ikoyi. The second tragic incident Is the one that occurred in Badagry where students numbering about eight were found dead in a parked vehicle.

“The last straw that broke the camel’s back is the killing of students of Ojodu Grammar School in Ojodu. This dastardly occurrence could have been prevented if law enforcement agents did the needful by enforcing the roadworthiness law by tracking vehicles without break, instead of running after them on roads used by members of the public to the extent that lives of citizens were lost unduly.

“The organisation hereby recommends the installation of CCTV in all dormitories, classrooms, and premises of both day and boarding of private and public schools. This will reveal valuable information about all happenings in the school.

“Law enforcement agents should always patrol secondary schools and their surroundings with special attention on boarding schools. Private boarding schools’ approval must be minimal and strict, it should be premised on quality, due process, and rule of law.”

The student leader also suggested the ban of Vehicle Inspection Officers and other law enforcement agents from arresting near schools.